The new Google Nest Audio is a $100 smart speaker that the company says offers louder sound, deeper bass, and an overall better experience, while selling for about $30 less than the launch price of the original.

It’s up for pre-order now. 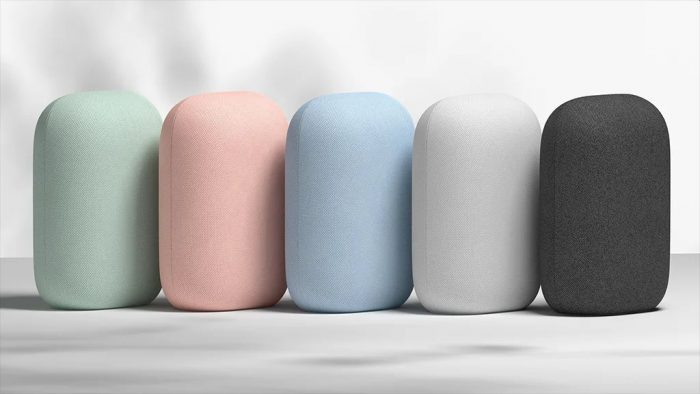