A company called Neverware has been offering software called CloudReady that lets you turn old computers into pseudo Chromebooks since 2015. But in order to do that, the company has been using software based on Chromium OS, the open source version of Chrome OS.

Now Google has acquired the company and, among other things, that means that CloudReady will eventually become an official Chrome OS release with more of the features you’d get if you bought an off-the-shelf Chromebook.

When that happens, existing users will be able to upgrade automatically, while new users will get the latest software. In the meantime, Neverware says there will be no changes to its pricing or support services — there’s a free version of CloudReady for home users, as well as Education and Enterprise editions available for $20 or $49 per year per user. 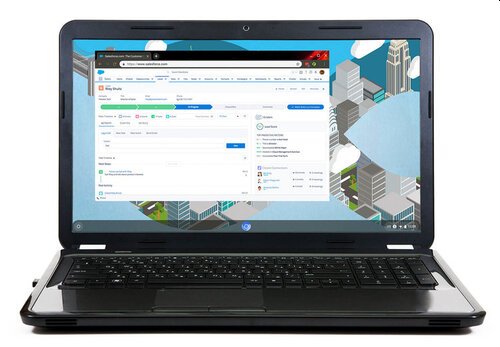 4 replies on “Lilbits: Google acquires company that lets you turn Windows PCs into Chromebooks (and other recent tech news)”