Over the past week or so Lenovo’s Chinese division has teased a few upcoming products including a Lenovo Legion Y700 tablet designed for gaming and a Lenovo Legion Y7000P gaming laptop. But thanks to a series of leaks, we also have a look at some of the company’s upcoming global products including the latest ThinkBook Plus dual-screen laptop and now a number of ThinkPad, ThinkBook, and Yoga laptops as well.

But that’s all forward-looking stuff. Turning to the past, journalist Liam Robertson has a fascinating look at a gadget that was under development 20 years ago, but which never saw the day: a Page Boy accessory that would have turned the Game Boy Color handheld game console into a portable wireless communication device at a time when cellphones were still uncommon and smartphones weren’t a thing at all yet.

20 Years Ago, Nintendo Had Plans To Bring Email, Internet Searching, And Live Streams To The Game Boy Color [Kotaku]

A canceled PageBoy accessory for the Game Boy Color could have turned the handheld game console into portable email, web search, and photo/video machine years before smartphones took off (using the same tech some pagers used at the time). Liam Robertson dug up the details.

Lenovo teases Y9000P 2022 laptop with a slim body, at least 2 USB-C ports, and 180-degree hinge on Chinese social media. Lenovo says the laptop is stronger, thinner, and lighter than previous models and has a QHD display with 165 Hz refresh rate.

More Lenovo laptops leaked ahead of CES. Specs aren’t available yet, but now we have a good idea what the latest ThinkBook 13x, ThinkBook 14, ThinkBook 16, ThinkPad X1 Carbon, Nano, and Yoga look like (plus a few more).

NanoPi R2C Plus is a tiny single-board computer with a RK3328 processor, 1GB of DDR4 memory, 8GB of eMMC 5.1 flash storage, USB-A and USB-C ports, a microSD card reader and dual Gigabit Ethernet ports (for use as a small cheap router). 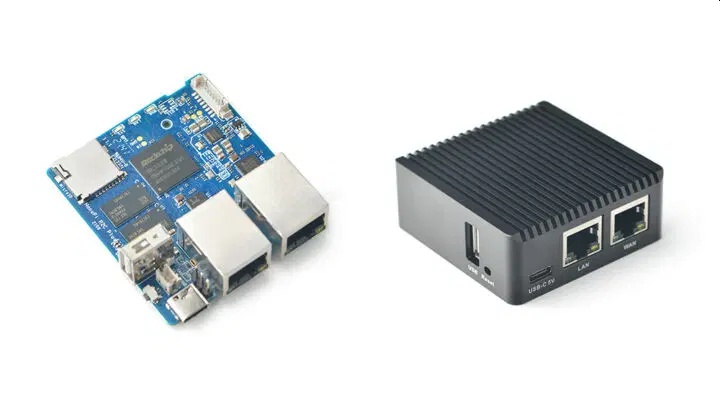 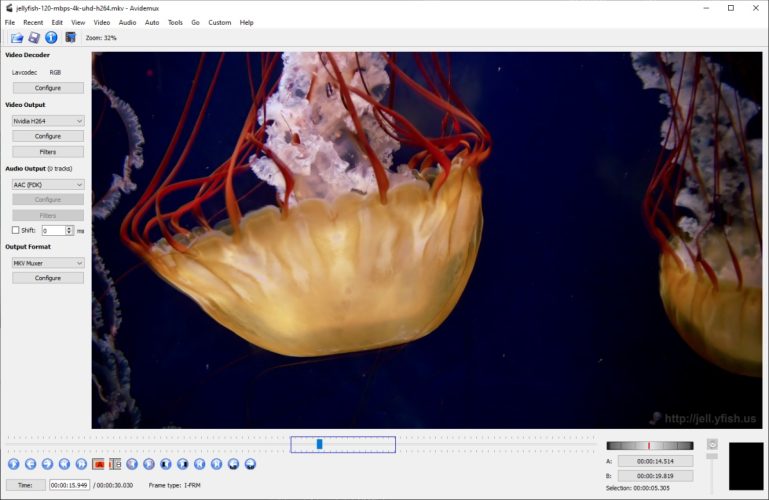 AYA has rescheduled its announcement fore the upcoming “AYA Neo Next” handheld gaming PC. Instead of Dec 28, 2021 we’ll get details about the next-gen handheld on January 4, 2022.

For certain reasons, the Ayaneo event we planned on 28 Dec is rescheduled to 21:30, 4 Jan 2022 EST.
We apologize for the wait and invite you to join us on YouTube (https://t.co/5hnKlb02be), and meet the next generation gaming handheld – Ayaneo NEXT.

WSATools, an application that makes it easy to sideload Android apps on Windows 11 PCs (that have the Windows Subsystem for Android enabled) is now fully listed in the Microsoft Store and should appear when you search for it.

Yay! The store team has replied and now WSATools shows up correctly. I have also filed a copyright claim for the other app which copy/pasted my app description.