When Valve’s Steam Deck begins shipping to customers later this month, the handheld gaming PC will be running a Linux-based operating system called Steam OS. And that could give gaming on Linux a bit of a boost.

While Valve’s game client has been able to run on Linux for years, as of last month just over 1% of Steam users were running Linux (and fewer than 3% were using macOS, with Windows holding a 96% share). It’ll be interesting to see if that starts to change once the Steam Deck hits the streets. And if it does, maybe we’ll see more game makers add support for Linux… but one of the most popular games around isn’t going to add Linux support anytime soon: Epic CEO Tim Sweeney says the company has no plans to port Fortnite to Linux. 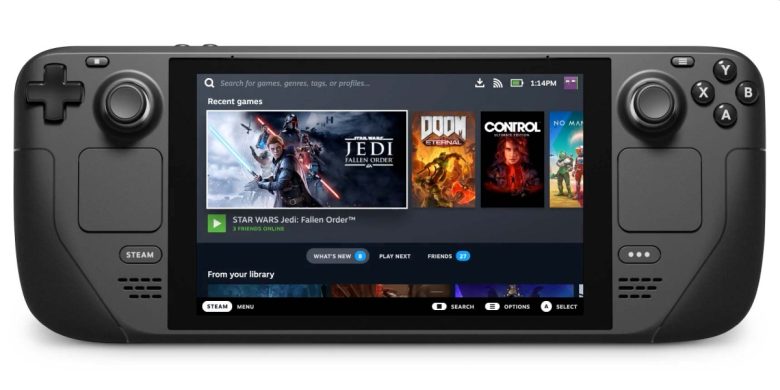 He says it’s because Epic doesn’t “have confidence that we’d be able to combat cheating at scale under a wide array of kernel configurations including custom ones,” but it’s an interesting take since Epic has already ported its anti-cheat software to support Mac and Linux devices including the Steam Deck.

That means third-party games that use Epic’s Easy Anti-Cheat software should be compatible with the Steam Deck. But Epic’s own Fortnite won’t be one of those games.

Then again, Fortnite also isn’t available in the Steam Store, so it’s not like it’s a huge surprise that the company doesn’t want to make it too easy for you to play its massively popular game on a device that may lock you into a rival’s ecosystem.

But the Steam Deck is basically a PC, and while it will ship with Steam OS, it’s also capable of running Windows. And that could provide folks willing to install an alternate operating system a way to play Fortnite or any other games that may not be available or play well under Linux.

It looks like folks who want to play Fortnite on the Steam Deck might have to install Windows to do it.

Samsung says it will begin using recycled plastic made from ocean-bound plastic across its whole product lineup soon, starting with Galaxy devices (phones and tablets) set to launch this week, which will be partially made with recycled fishing nets.

Apple plans to launch Tap to Pay mobile payment functionality to iPhones later this year, allowing iPhone users to use their phones for contactless credit and debit card payments at “millions of merchants across the US.” iPhone XS or newer required. 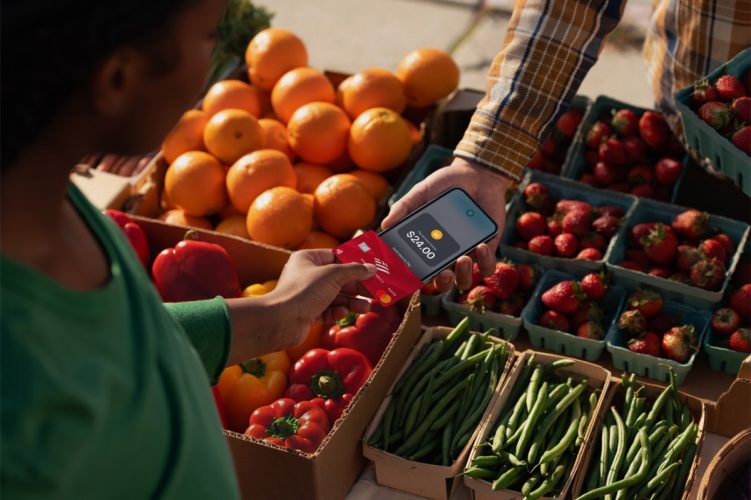 When Firefox 94 launched in November, it includes a set of “limited time” colorways allowing you to change the look of the browser. Firefox 97 is rolling out now and it retires those looks – if you want to keep one, make sure it’s enabled before updating. 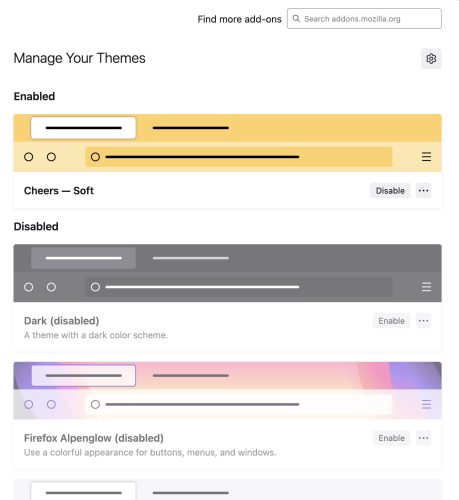 Among other things, the update brings a fix for printer problems, experimental support for dark mode in the Files app, support for choosing where screen captures are saved, and an in-browser privacy review (hidden behind a flag that needs to be enabled).