Microsoft is has announced it’ll hold an event on September 22 to show off “what’s next” from the company, and it’s widely expected to be a hardware event. Maybe that means the Surface Duo 2 will become official. Maybe it’s time for the company to update its Surface Book 2-in-1 laptop. An updated Surface tablet seems likely, given the image Microsoft is using to promote the event. 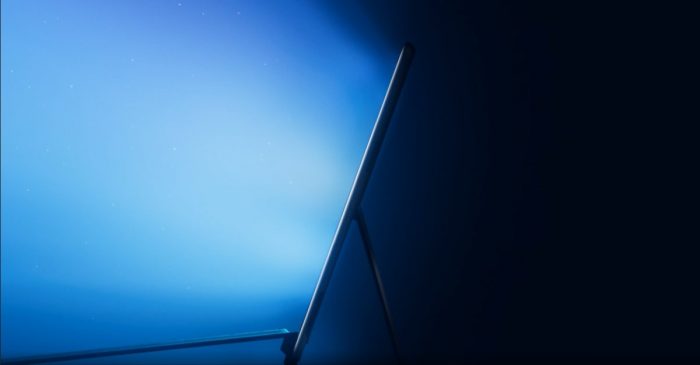 Or maybe Microsoft will actually manage to have some surprises that haven’t already been leaked. We’ll find out in a few weeks.

5 replies on “Lilbits: New Surface hardware, and more on what Windows 11 will and won’t run on”