Facebook is working on a new wrist-worn device that uses sensors to detect the electrical motor nerve signals running from your brain to your fingers, allowing it to notice when you move your finger as little as one millimeter. And that could open the door for new ways to interact with virtual reality or augmented reality glasses that doesn’t require you to use voice commands or grand sweeping gestures.

Meanwhile, rumor has it that Apple could unveil its next-gen iPad Pro lineup next month, Google may be bringing a gaming Dashboard to at least some Android phones, NVIDIA’s game streaming service is getting a price hike (for new customers), and Lenovo is bundling a 3-month free trial of Google’s rival game streaming service with some of its laptops. 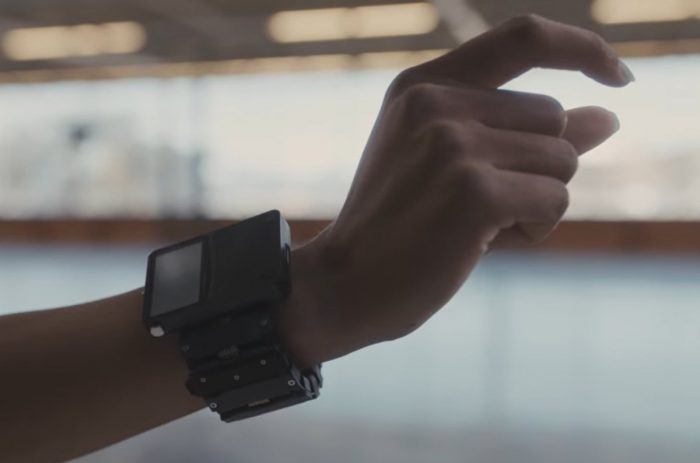