Facebook is giving up on using face recognition in its app a decade after introducing the feature, and in the coming weeks Facebook’s parent company Meta says it will delete facial recognition templates for a billion different people.

In other recent tech news from around the web, we have a deep-dive into performance of the new Google Tensor processor that powers the Pixel 6 and Pixel 6 Pro smartphones, a look at new features coming to ARM, RISC-V and MIPS processors in the latest Linux kernel, and news that Netflix is getting a little more serious about games, and Microsoft’s Edge web browser is now available for Linux.

Google Tensor processor: A Look into Performance & Efficiency of the Pixel 6 chip [AnandTech]

Google says it designed the Tensor chip for Pixel 6 and Pixel 6 Pro specifically for on-device machine learning. AnandTech put it through the paces and found that it delivers, at least for natural language processing. CPU and graphics are less impressive. 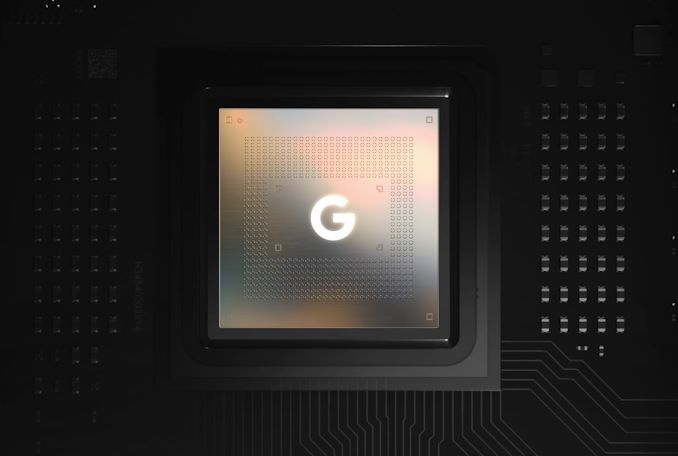 Linux 5.15 was released over the weekend. It’s a long term support kernel with support through at least October, 2023. CNX Software has a nice run-down of key new features for ARM, RISC-V and MIPS chips.

Meta announced plans to “limit the use of facial recognition,” including shutting down face recognition in Facebook and deleting face profiles for a billion individuals. It removes a kind of useful feature, but also addresses a major privacy concern. Facebook first introduced Face Recognition in 20210 as a way to automatically detect individuals in a photo, so the app could suggest people to tag or provide other information.

Amazon Music launches synchronized transcripts for select podcasts, letting you read automatically generated transcripts while you listen in the iOS and Android apps. Moving through the transcript will jump to that spot in the audio. The feature will only be available on a limited set of shows at launch, including those from Amazon Music and Amazon-owned Wondery, as well as some third-party partners that have worked with Amazon including American Public Media, Stitcher, TED, and The New York Times. 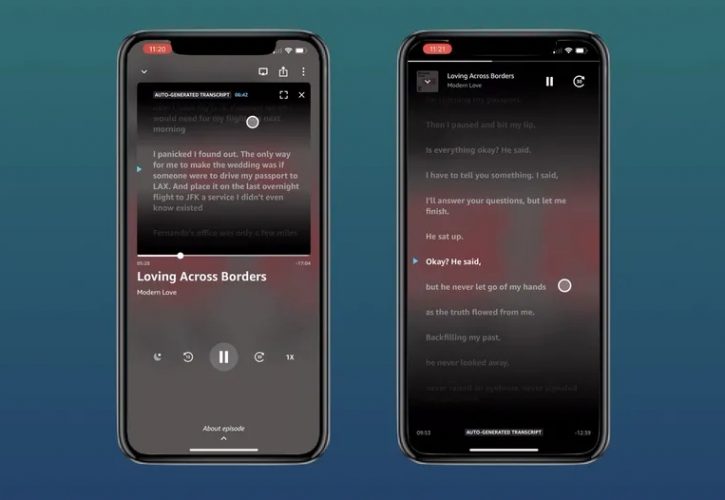 Let the Games Begin: A New Way to Experience Entertainment on Mobile [Netflix]

After launching a few mobile games in recent years, now Netflix is rolling out exclusives that are available to play ad-free with a Netflix membership. Available via Google Play now, but coming to the Netflix app November 3rd. More games on the way.

Tomorrow, Netflix Games will start rolling out on the Netflix mobile app. First on Android, with iOS on the way.

It’s early days, but we’re excited to start bringing you exclusive games, with no ads, no additional fees and no in-app purchases. pic.twitter.com/ofNGF4b8At

Microsoft Edge browser is now available for Linux in a stable channel version (it was previously dev/beta-only). It’s available in .deb and .rpm packages. 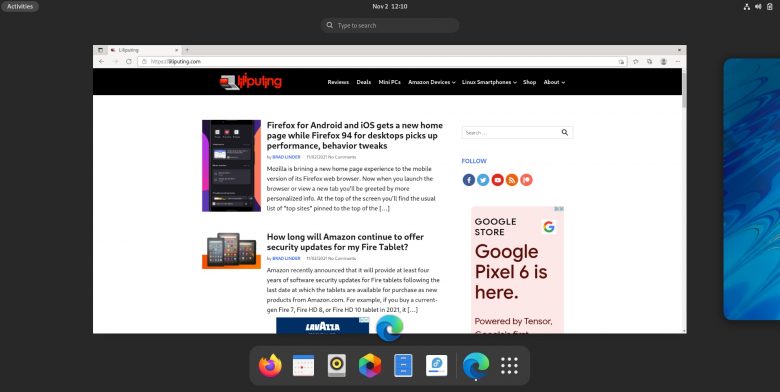 Huawei may be planning to launch an eReader with an ePaper display and the company’s Android-like HarmonyOS software. We don’t know the name or specs yet, but it’s said to have the model number HMW-1L10. 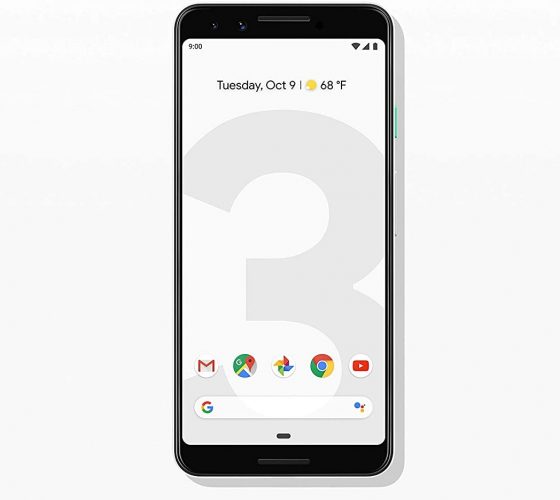 Audacity 3.1 released with initial support for non-destructive audio editing, among other things. Clip trimming lets you cut the start or end of an audio clip without deleting that section, allowing you drag the edge back out again at any time.

Chinese display maker Royole beat Samsung (and everyone else) to market by unveiling the first smartphone with a foldable OLED display a few years ago. It wasn’t a very good phone, but it was first. Now we have a first look at the company’s 3rd-gen model.

How about this? (Royole F3) pic.twitter.com/Va0L5PuPkP 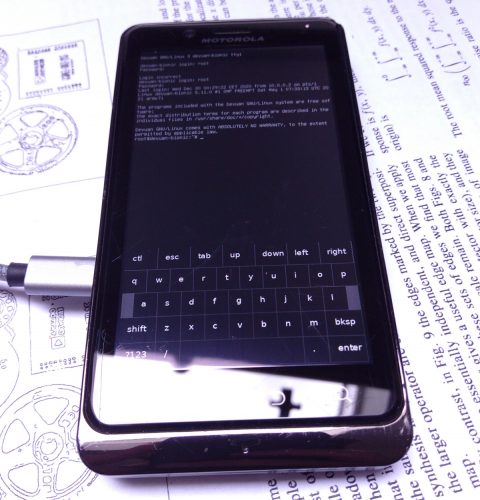