That’s what the Tri-Screen 2 from Xebec does. It’s a pair of 10.1 inch displays designed to attach to a laptop to give you an extra screen or two when you need it. The 2-pound contraption is an update over the original version which launched via Kickstarter in 2019. It’s available now for $499. 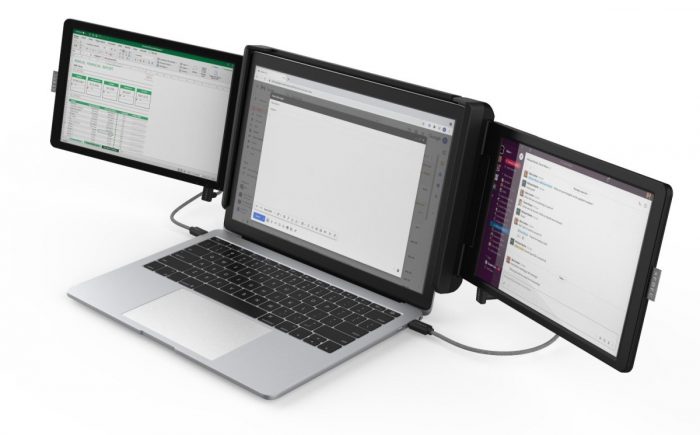