Every now and again a company decides to remind us that many of the digital products we’ve paid for aren’t really ours to keep forever. More than a decade ago, Amazon caught flak for (somewhat ironically) removing copies of George Orwell’s 1984 from Kindle users’ devices. When Microsoft stopped selling eBooks a few years ago, the company also killed your ability to read books you’d already paid for (although at least Microsoft issued refunds).

And now the company that recently acquired the rights to the Deus Ex video game franchise is not only removing Deus Ex Go game from mobile app stores… it’s also letting paying customers know that the game will stop working altogether next year.

The new owner of the Deus Ex video game franchise has not only removed Deus Ex Go from mobile app stores, but even if you’ve already bought the game, you won’t be able to play anymore after Jan 4, 2023.

The first Framework Laptop Chromebook Edition reviews are live. While some might balk at spending close to $1000 on a Chromebook, it’s a modular, repairable, upgradeable device that costs a little less than Windows versions (and gets better battery life). Xda-developers also has a review. And, since there’s very little difference in the hardware between the Chrome OS and Windows version of this laptop, I guess Liliputing kind of does too. 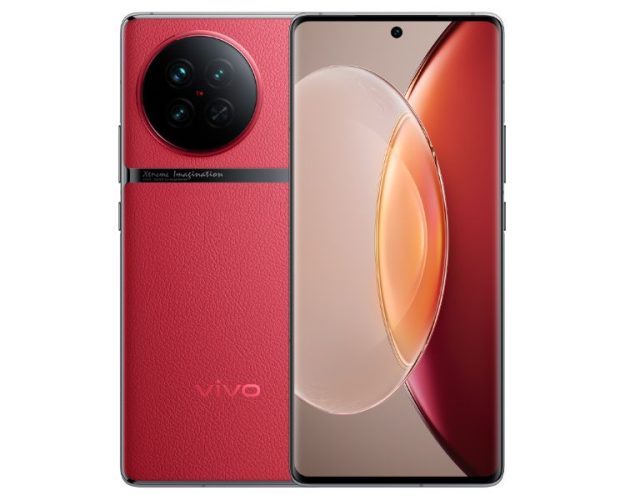 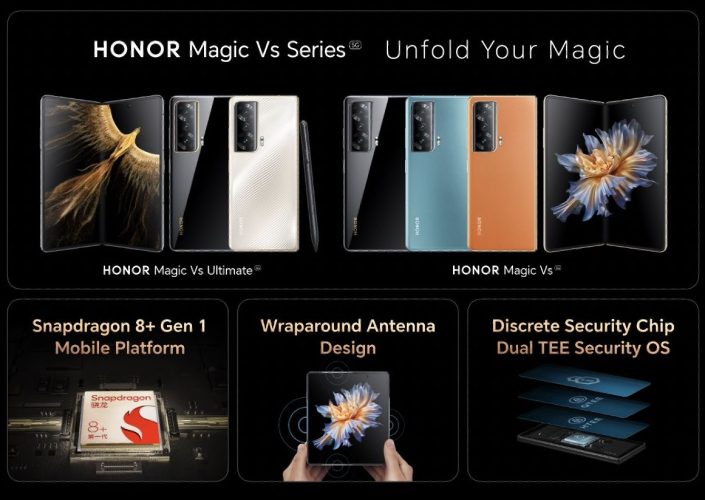 Honor Magic VS foldable phone with a Snapdragon 8+ Gen 1 chip, 5000 mAh battery, 54MP Sony IMX800 primary camera, and upgraded design is up for pre-order in China now for around $1050, and should be available in other countries early next year.

Honor launches the Honor 80, 80 Pro, and 80 SE smartphone lineup in China. All models have 120 Hz OLED displays, but the Honor 80 SE is a cheaper model with a MediaTek Dimensity 900 chip. The others have Snapdragon processors.

The latest stable release brings OpenSSL 3.0 as the default version, Rust support on all architectures, and deprecation of PHP 8.0, among other things. Alpine forms the base of postmarketOS, the mobile Linux distribution designed for smartphones.