Windows 11 makes it a lot tougher to change your default web browser than Windows 10… but a change in the latest Windows 11 Preview build makes it a bit easier. Hopefully it’ll graduate to the stable version of Windows 11 soon.

In other recent tech news from around the web, Google has released an Android 12L Developer Preview that runs on a single device (a $600+ tablet from Lenovo with limited availability), the makers of the Vivaldi web browser have released new builds for desktop and mobile devices, and WSATools is finally publicly available in the Microsoft Store (or at least it should be soon).

Android 12L Developer Preview arrives for the Lenovo Tab P12 Pro, so now you can try the tablet & foldable optimized version of Android on real hardware – if you have the only supported device, a $600+ tablet that may only be available in the UK so far.

You can find the details at dev.lenovo.com. 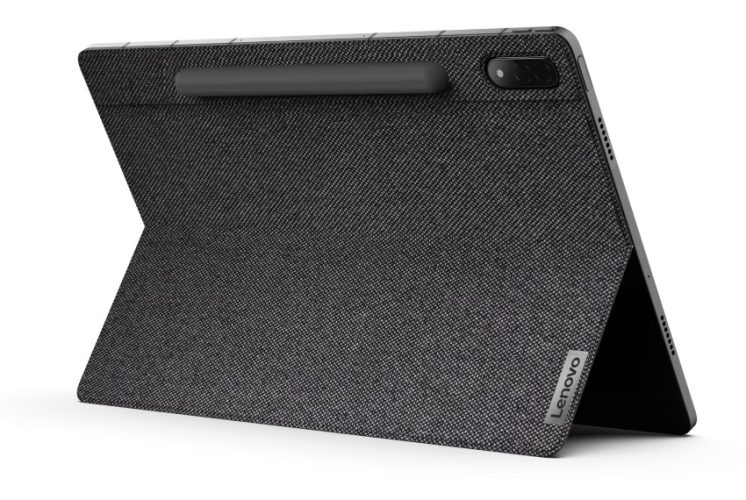 The latest Windows 11 Preview Build brings back an option to set your default browser for opening most web links with a single click (but you’ll still have to make manual changes if you want to open PDF or other files in the browser of your choice. 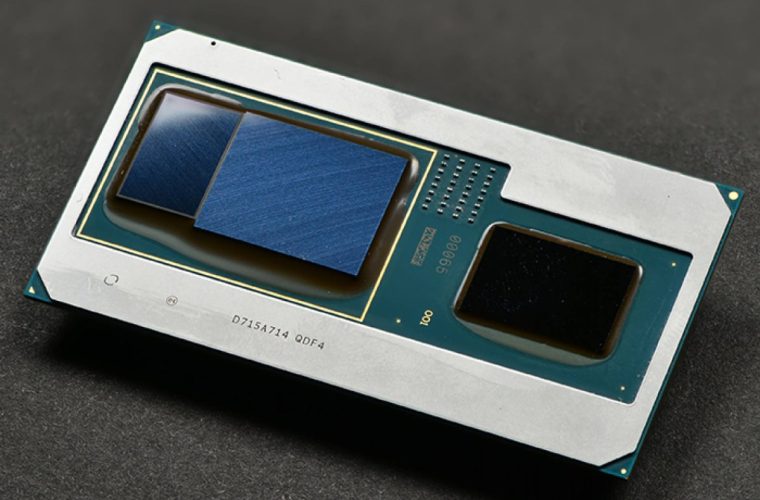 WSATools is an app for sideloading Android apps on computers running Windows 11 with the Windows Subsystem for Android installed. After a few speedbumps, it should now be available to the public via the Microsoft Store.

WSATools is NOW PUBLIC on the Microsoft Store! Thanks everyone who helped 🥰

This update also improves ADB installation, now it won’t crash anymore for those of you that had this bug. This also fixes a few loading screens getting stuck!

Two new RISC-V boards are under development under the BeagleV brand, each with a different processor. Details are light so far, but they’ll follow the much-hyped BeagleV Starlight board that was cancelled earlier this year.