The end is here for the Dark Sky app for Android. There’s a new version of Microsoft’s PowerToys app for Windows. Google is already working on the Pixel 5a, even though the Pixel 4a hasn’t officially been announced yet. Microsoft may be in talks to buy TikTok. And Netflix is finally building functionality into its app that people have been using third-party extensions for — playback speed controls. 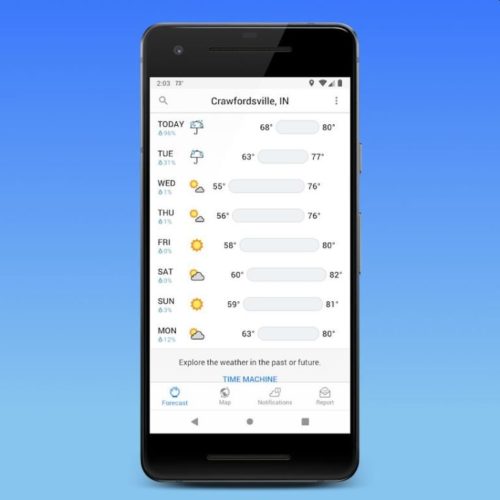