Audio-only social network Clubhouse has been grabbing a lot of headlines over the past few months. But it’s also been an iOS-only app… until now. The developers have begun a limited beta test of Clubhouse for Android, and it’s expected to become more widely available in the coming months.

No screenshots of the Android app have been released, but here’s what it looks like on an iPhone: 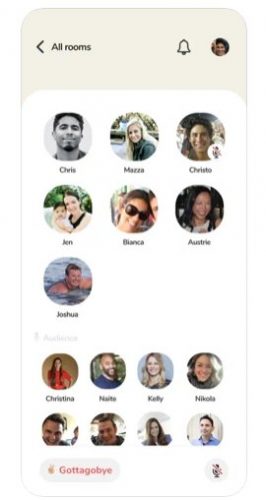 In other recent tech news, Google’s Netflix-for-apps-and-games service is now available in many more countries, brief videos showing Samsung’s net foldable phones have leaked, more details about Allwinner’s upcoming RISC-V processor are now available, and the global chip shortage claims another victim – Purism has announced the Librem 5 Linux smartphone will get a price hike this summer and future shipments have been delayed.

The newest release of Megapixels for the #PinePhone is quite incredible. Hats off for @braam_martijn et al who worked towards this. pic.twitter.com/1ZWWhplej9