Facebook is the latest company to get into the cloud gaming business… although the company’s offering is a little underwhelming when compared with Google’s Stadia, NVIDIA’s GeForce Now, or Microsoft’s xCloud/Game Pass Ultimae. So far you can stream free-to-play mobile games like Asphalt 9 or PGA Tour Golf Shootout without downloading them, but you won’t get console-quality games. 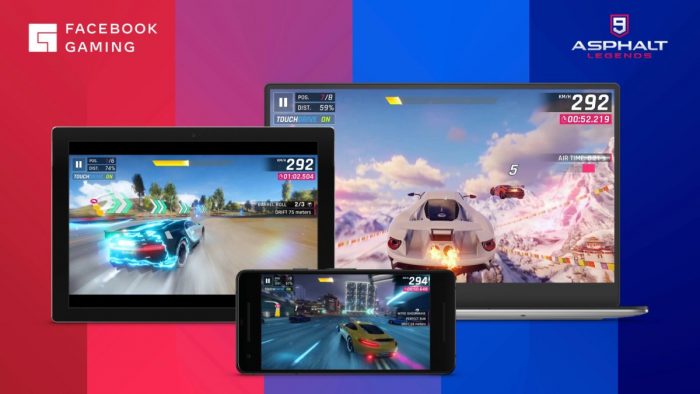 Meanwhile rumor has it that Microsoft could be working on offering a new way to access its game streaming service. According to a recent report, the company may offer a dongle that you can plug into any TV to stream games on the big screen. Right now Xbox cloud gaming is limited to Android phones and tablets.

It could be a cheaper entry point for potential gamers than buying an Xbox, PlayStation, or gaming PC, so it’s a welcome idea… even if it’s not exactly an original one. 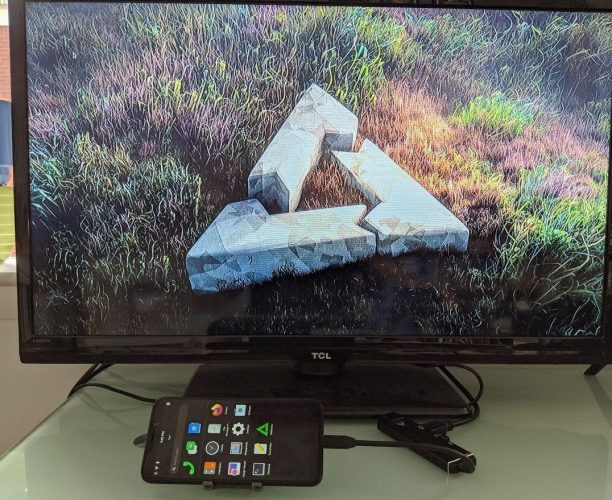