The global pandemic has been hard on everyone… except maybe for PC makers. With more people working and schooling from home, a lot of people have been looking for laptops, tablets, and other devices capable of handling your daily Zoom quota.

That’s been enough to reverse a trend in recent years that’s seen PC shipments shrink while smartphone shipments have continued to rise — although its worth noting that shipments slumped early in the year due to manufacturing delays brought on by the pandemic.

According to the latest research, Chromebook shipments have been surging, with more than twice as many shipped in the third quarter of 2020 as during the same period a year earlier. They still make up a relatively small portion of the overall PC market, but it’s the fastest growing segment. 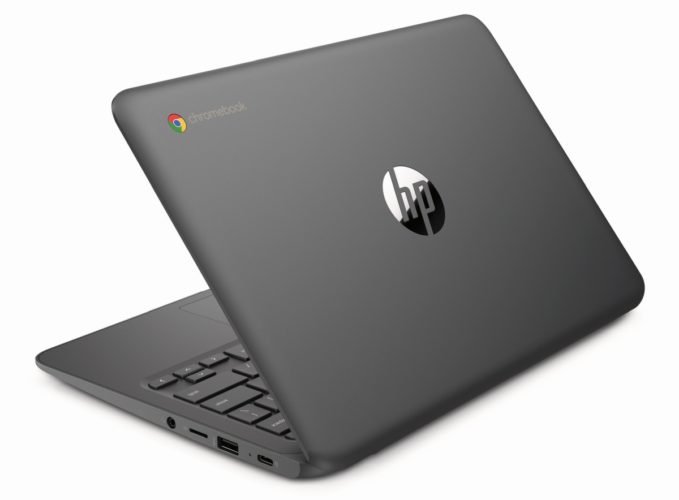