Amazon’s next-gen eero mesh WiFi routers are expected to bring new features including support for WiFi 6E on at least some models. But they could also bring tighter integration with other Amazon hardware: Steve Moser reports that they’ll allow you to use an Amazon Echo or Echo Dot as a WiFi range extender.

In other recent tech news from around the web, it’s been half a year since Amazon unveiled its Astro home robot, but the company has apparently only shipped a few hundred to folks with invites. There’s no word on when it will be more widely available. Sony has unveiled the design of its second-gen PlayStation VR headset and controllers. Game maker Bethesda is shutting down its game launcher application and migrating users to Steam. And one day you may be able to wear a battery thanks to a new fiber or string-style battery that can be woven into clothing… if anyone can figure out how to get it to store more energy.

Here’s a roundup of recent stories:

Amazon’s upcoming (and not yet announced) Eero Pro 6e and Eero 6+ are expected to be WiFi 6E compatible mesh routers that will be able to use 4th-gen Echo and Echo Dot devices as range extenders thanks to “eero built-in” capabilities. Amazon hasn’t announced the routers yet, but they showed up at the FCC website last month, suggesting they could be coming soon.

4th gen Echo and Echo dot devices are currently the only “eero Built-in device” compatible devices. They will be able to “Provide even more wifi for the devices in your connected home” i.e. act as wifi extenders. There are some minor downsides pic.twitter.com/5EsWMzKMPW

Six months after introducing the Astro home robot with Alexa baked in, Amazon has apparently only shipped a few hundred units that don’t do very much and which are still a bit buggy. There’s no word on when you’ll be able to get one without an invite.

MIT researchers have built a proof of concept flexible fiber battery that’s basically a 140 meter long string that can be bent, folded, or woven into fabric. It’s also washable, but only stores 123 milliamp-hours, which is barely enough to charge a smartwatch. You can read a paper describing the research at MIT’s website. 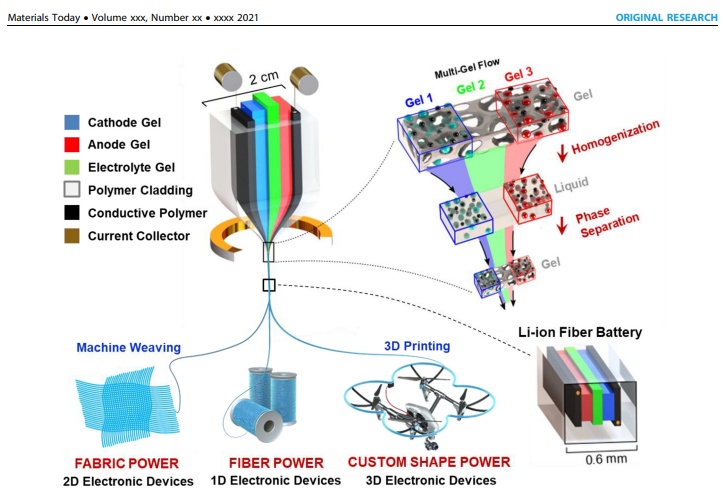 Bethesda, the company behind popular games including Fallot, Doom (2016), and Skyrim, is discontinuing the http://Bethesda.net Launcher, will allow users to migrate their games and Wallet to Steam starting in April. 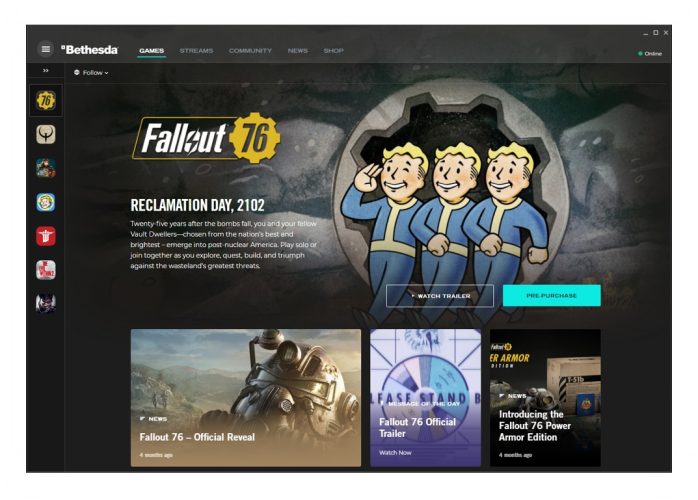 Roku is exploring a plan to manufacture its own TVs [Insider]

Roku, a company which got its start with media streamers than plug into a TV has also worked with TV makers to release sets with Roku capabilities baked in for years. Now Roku may be planning to make its own smart TVs for the first time.

Sony unveils the design of the upcoming PlayStation VR2 headset and VR2 Sense controllers. The announcement is light on specs, but expect 4K HDR graphics and a single-cord for connecting to a PlayStation 5 game console. 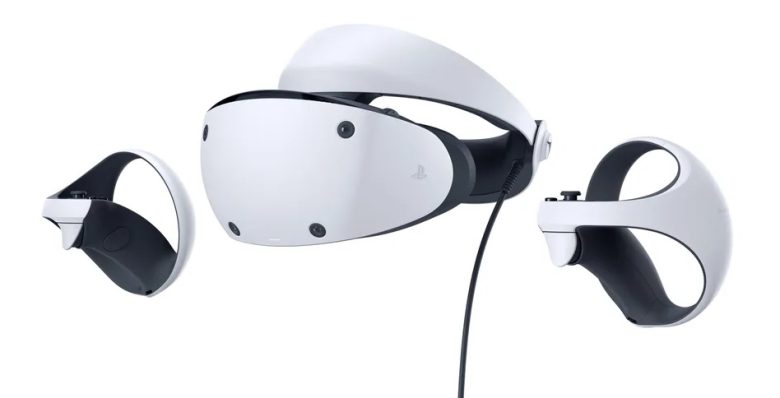