Nearly three decades after founding an online bookstore, Jeff Bezos has become the richest person in the world after transforming Amazon.com into an online retail behemoth (and a store where you can buy practically anything) and expanding into digital media, groceries, and first-party hardware, among other things.

Now Bezos has announced that’s he’ll step down as CEO later this year, transitioning to a new role as Executive Chair of the Amazon Board. It’s unclear what impact, if any, this will have on your ability to place an order for cat food, light bulbs, a new laptop, and a smart speaker and have it delivered the same day… or if the move has anything to do with the unfortunate shape of its new HQ in Virginia, also announced today. 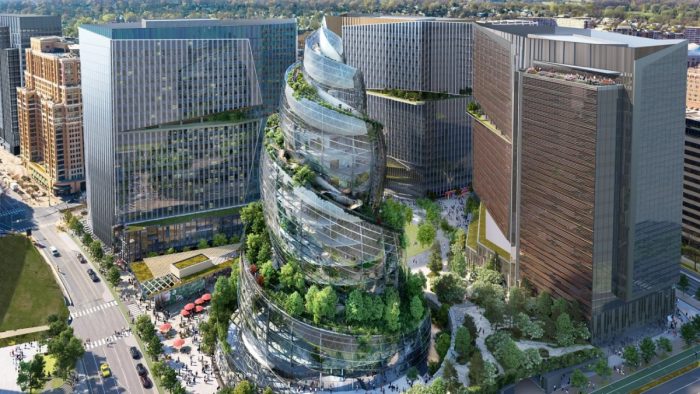