Every now and again, an April Fools’ Day joke has the nugget of a good idea. I’m not sure Stack Overflow’s The Key qualifies, but if you were ever hoping for a keyboard with three keys, now you can actually buy one for $29.

In other recent tech news from around the web, YouTube Music now supports background streaming without a Premium subscription (for users in Canada anyway), the Amazon Shopping app now lets you send a gift even if you don’t know the shipping address of the intended recipient, the developers of the Pop!_OS Linux distribution appear to be adding support for computers with ARM-based chips, including the Raspberry Pi 400, and the AYA Neo handheld gaming PC is now shipping with updated hardware.

An April Fools’ Day Joke about a keyboard that developers could use to just copy and paste code from Stack Overflow is now a real thing called The Key. You can pre-order for $29. It ships in December. 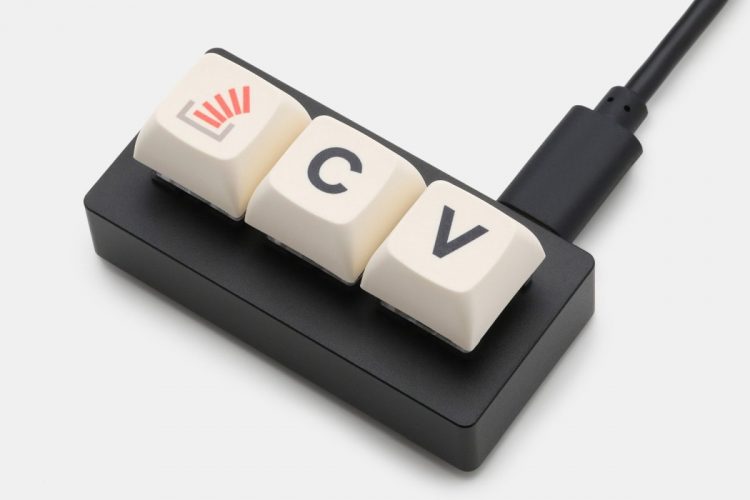 YouTube Music is bringing background listening to everyone, which means you won’t need a YouTube Premium subscription to keep the tunes playing while your screen is off or when you’re running a different app in the foreground. It rolls out first in Canada starting November 3rd, but Google says it’s eventually coming to “listeners around the world.” 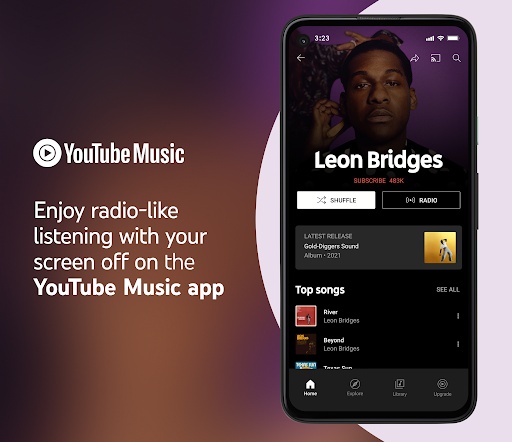 Amazon’s mobile app now lets you send gifts even if you don’t know the shipping address for the recipient. Just pick an item, choose to let recipient enter address, and enter an email or phone number. They can accept or exchange for a gift card instead.

Windows 11 is out today, but a new Windows 11 Dev Channel preview build was also just released, with a bunch of bug fixes.

The DacBerry 400 S is a small, inexpensive DAC (digital to analog converter for audio) designed for the Raspberry Pi 400 computer-in-a-keyboard. It attaches to the 40-pin connector to give you 96 KHz/32-bit audio and sells for about €20 ($23). 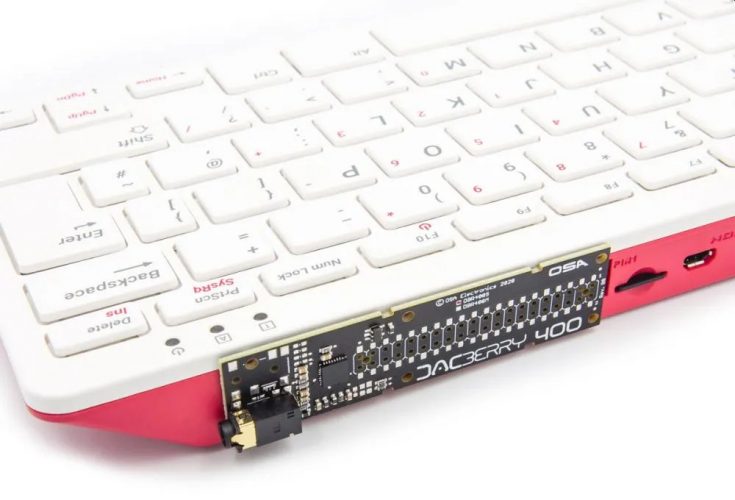 The folks at Anandtech take a close look at the Apple A15 processor powering the iPhone 13. It’s more efficient than the A14, but also brings a 23-28% CPU performance boost, and even better gains with graphics.

Pop!_OS 21.10 may support Raspberry Pi and other ARM-based PCs [DebugPoint]

System76 engineer Jeremy Soller has hinted that the company’s Pop!_OS Linux distribution is adding support for ARM chips, which means you’ll be able to run it on Raspberry Pi devices and other ARM-based PCs in the future.

The AYA Neo handheld gaming PC with a Ryzen 5 4500U processor and updated hardware is now shipping to crowdfunding backers. The AYA Neo Pro with Ryzen 7 4800U could ship later this month. The company also introduced a new user interface for gaming on handheld Windows PCs, called AYA Space, which is launching in beta.

One reply on “Lilbits: AYA Neo, YouTube Music, and a keyboard with 3 keys”