Designed to look a bit like a classic Atari game console, the Atari VCS is actually more of a low-power AMD Ryzen Embedded R1606G processor, a Linux-based operating system, and support for retro games, game streaming, and even use as a Linux PC.

It’s been a long, bumpy road, but now the developer say that thousands of units have been produced and they’re ready to ship. It’s also up for pre-order from GameStop and Walmart, but backers should get theirs first… although I suppose until they do, there’s still always a chance something else could go wrong. 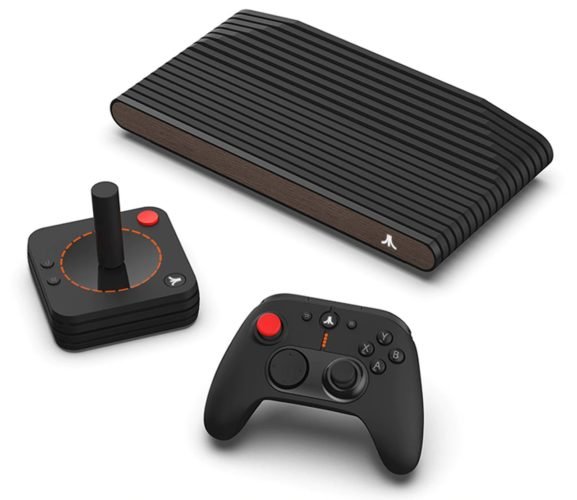 2 replies on “Lilbits: Atari VCS is ready to ship, iPhone 12 is coming soon, and more”