ARM isn’t going to license its most powerful chip designs to Alibaba or other Chinese companies after determining that doing so would probably violate US and UK trade rules meant to stop companies from selling tech to Chinese companies that could have military applications. 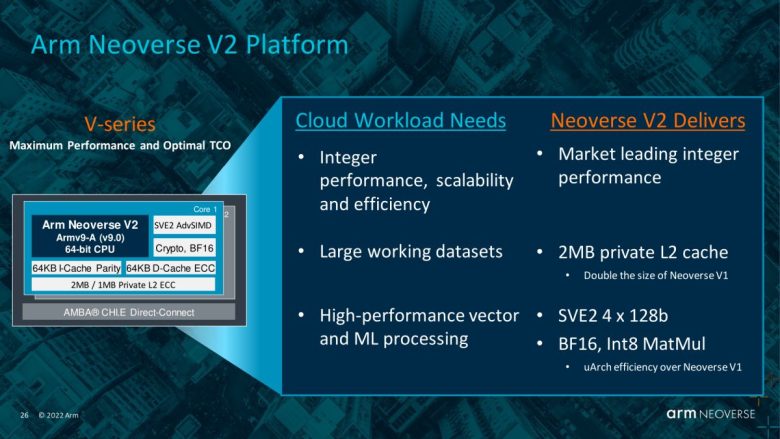 In other recent tech news from around the web, Sipeed has unveiled a new RISC-V system-on-a-module, the developers behind Ardour have released a new build of the open source digital audio workstation, Microsoft has released the last Windows 11 Insider Preview build of the year, and Chrome OS is getting support for using SFTP from the command line.

ARM won’t be selling its Neoverse V2 chip designs to Chinese companies including Alibaba after determining that US and UK officials probably would probably block sales due to export restrictions imposed on China.

Sipeed LM4A is a system-on-a-module with a quad-core T-Head TH1520 RISC-V processor, up to 16GB of RAM, up to 64GB of storage, and a 260 pin SODIMM connector that allows it to attach to a carrier board.

ChromeOS 109 adds SFTP to the Terminal on Chromebooks [About Chromebooks]

The latest update of ChromeOS 109 adds SFTP to the Terminal on Chromebooks. While useful for server management, you can use it for remotely stored media too.

The final Windows 11 Insider Preview Build of 2022 brings some user interface tweaks and bug fixes… but also introduces bugs that may cause Windows Hello face recognition to stop working on some devices or black screen on resume for some ARM64 devices.