This summer Apple launched the M2 processor with up to 18% faster CPU performance, 35% faster graphics, and 40% faster AI performance than the Apple M1 chip. But that’s just what you get with the entry-level chip with 8 CPU cores and up to 16 CPU cores. 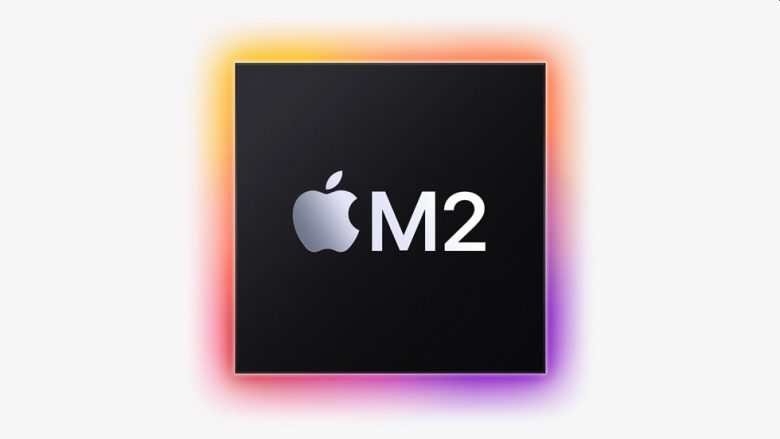 Some Android TV & Google TV devices seem to have taken a performance hit when upgrading to Android 11 or 12. https://t.co/XMxL70AKZw

Ha-NeuOS is a new OS for the #PinePhone Pro! It’s based on GNOME Shell and will feature new apps and more! Stay tuned for more information. pic.twitter.com/qvGb3e3S8d

The Android-based Volla OS 11.1 brings multi-boot option to the Volla Phone X (for dual-booting Android and Ubuntu Touch), as well as bug fixes and improvements for the Volla Phone & Volla Phone 22. https://t.co/1LVF57yoAs