When Epic first brought its incredibly popular video game Fortnite to smartphones two years ago, the company sidestepped the App Store and Google Play by offering its own Android app launcher. 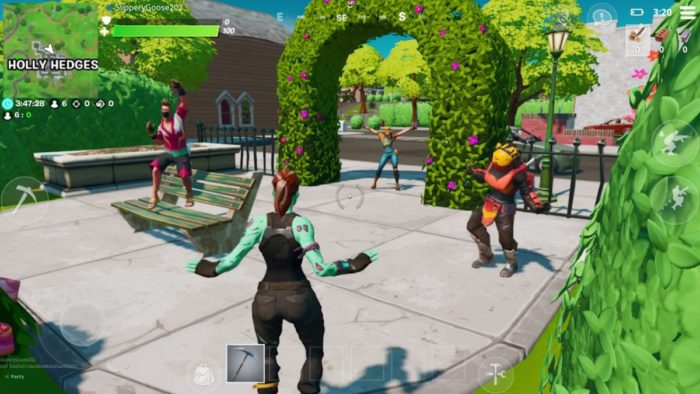 Eventually Epic made its game available in the official Android and iOS app stores, but company officials were never happy about having to split revenue with Apple and Google. Today Epic launched a new payment option that would allow users to save money on in-app purchases if they made them using Epic’s payment system… something that clearly violates Apple and Google rules.

Apple swiftly responded by kicking Fortnite out of the App Store. Epic responded by filing a lawsuit and releasing a short video accusing Apple of becoming the monster it once fought.

Apple notes that the revenue cut it takes isn’t a one-way street: in a statement the iPhone maker notes that companies like Epic benefit from the App Store ecosystem as well.

In some ways this is a case of giants fighting giants. It’s unlikely that a smaller company with a less popular/profitable app could afford to take this kind of risk. But in this particular battle, it’s not clear that Apple needs Epic more than the other way around… but it’s also not clear that Epic really needs Apple… if the lawsuit fails to crack open the App Store in any way, Epic will probably be fine. Fortnite is still one of the most popular games in the world, something that was true even before the game was available for iPhones.

Meanwhile, Apple continues to prohibit game streaming services from its platform, so it’s not like Epic can distribute Fortnite for iPhone users that way.