Dutch company Fairphone has made a bit of a name for itself in recent years by offering modular, repairable smartphones like the Fairphone 4, along with long-term software support, unlocked bootloaders, and ethically-sourced materials, where possible. But Fairphone isn’t the only company making repairable phones. 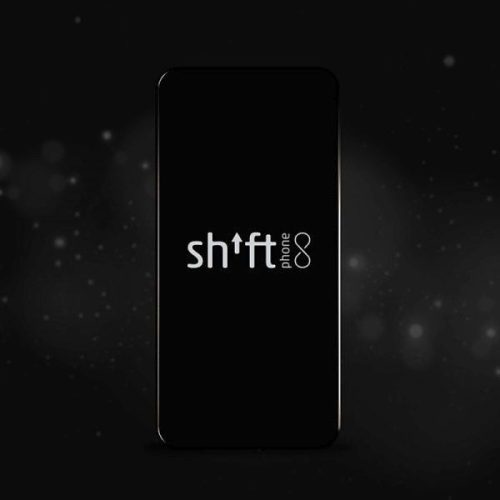 German phone maker Shift Phones is taking pre-orders for the SHIFTphone 8 with a 6 inch FHD+ display, a Snapdragon 700 series processor, 8GB of RAM, Android 13-based software, and a repairable design thanks to 13 replaceable modules.

The open source PS2 emulator for Android will continue to be available, but the sole developer has had enough with abuse from users and has suspended further development.

AYA Neo 2 and Geek crowdfunding ends, but you can still order one [Indiegogo]

Crowdfunding has ended for the Aya Neo 2 and AYA Neo Geek handheld gaming PCs with Ryzen 7 6800U chips, but it’s still up for pre-order through Indiegogo InDemand. Prices start at $853.

The hardware supports Bluetooth, but we’ve been waiting on on the software to enable it. Now it looks like the wait is almost over.

Google Pixel 7a will have 8GB of LPDDR5 RAM and 128GB of storage according to the guy in Vietnam who posted a hands-on video of a pre-production model this week.

It’s designed to be a cheap device with a screen, keyboard, and BL808 RISC-V processor module. The developer has also 3D printed some cases.