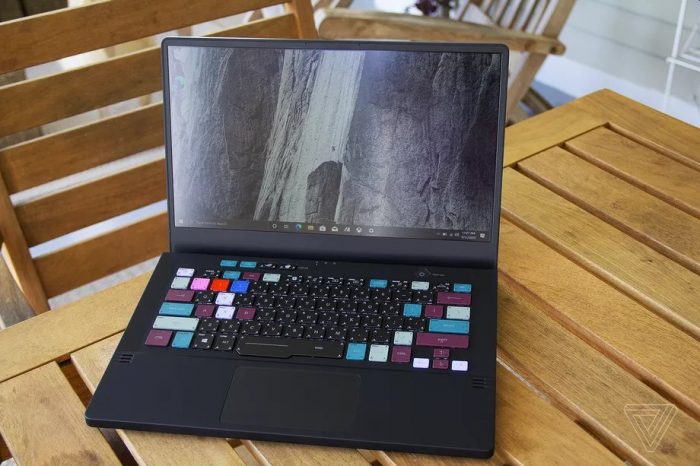 6 replies on “Lilbits: Android apps on your PC (kind of)”