Android 12 is coming within weeks, and ahead of launch Google has released a fifth and final beta, which is also effectively a release candidate, meaning that unless some major bugs need fixing, it’s basically what will roll out to Google Pixel phones and other supported devices soon.

In other recent tech news from around the web, another day, another new processor from MediaTek. Marvel has updated its Marvel Unlimited app that offers access to thousands of back-issues of the company’s comics for $10 per month (or $69 per year), and the first smartphone dock designed specifically for Google Meet video conferencing has arrived… and with a $200 price tag, I’m not sure anyone will actually buy one. 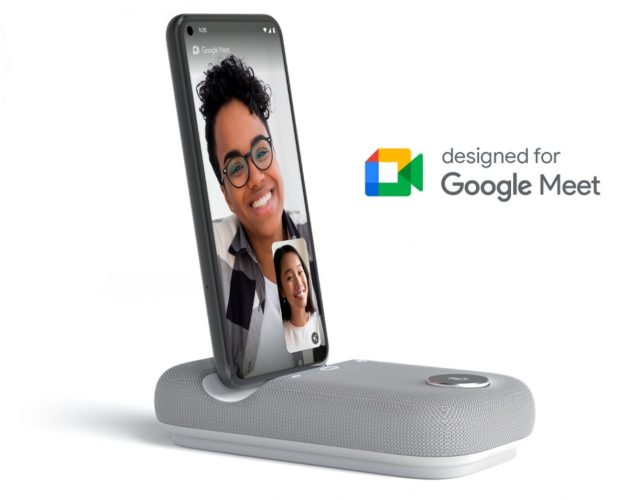 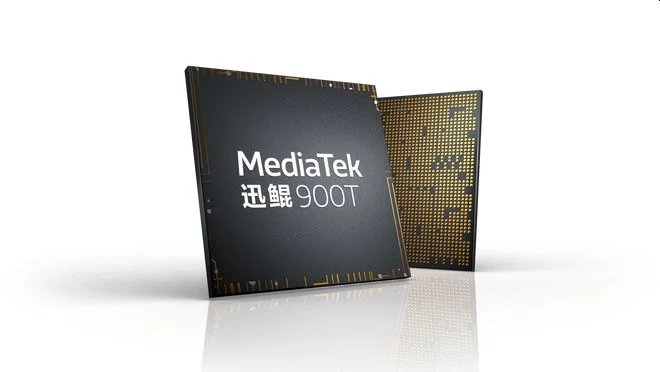 Dive Into the All-New, All-Different Marvel Unlimited [Marvel]
Marvel Unlimited gets a redesigned app as well as new titles designed exclusively for a new the new Infinity Comics format, optimized for phones and tablets. 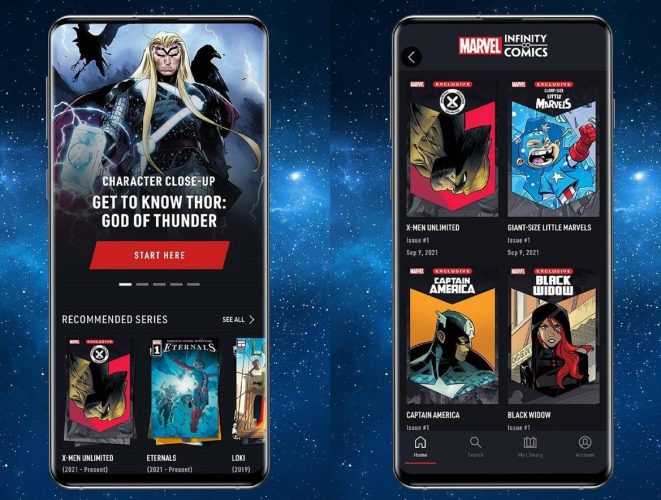 Android 12 Beta 5 update, official release is next! [Android Developers]
Google releases Android 12 Beta 5, which is effectively a release candidate for the next major build of Android, set to launch publicly within the next few weeks. It’s also the first Android 12 beta to support the Pixel 5a.

Android 12 Beta 5 update: Here’s everything that’s new! [xda-developers]
Some unannounced changes in Android 12 Beta 5 include an updated design for Google Clock (with Android 12’s Material You design/theming), Device Controls on the lock screen, a faster search bar in the Pixel Launcher, and more.