Many big tech companies and news outlets may have opted not to actually go to Las Vegas for the 2022 Consumer Electronics Show, but the show is still going on both in-person and virtually. So expect a flood of announcements over the next few days.

Kicking things off, the Consumer Technology Association has announced a number of CES 2022 Innovation Awards honorees… including a bunch of products that haven’t actually been announced yet. There aren’t many details on the awards pages, but now we have confirmation that AMD’s Ryzen 6000 Mobile chips are launching this week (with next-gen graphics and support for DDR5 memory), and Lenovo’s previously-leaked dual-screen ThinkBook Plus Gen 3 laptop is also coming (we also have new details on the sizes of its two screens). 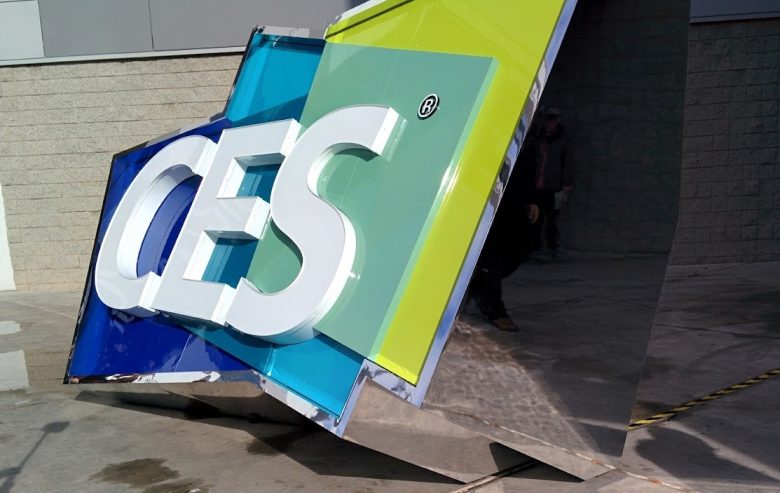 Lenovo ThinkBook Plus Gen 3 wins a CES Innovation Award before it’s officially announced. Now we know the primary display is a 17.3 inch ultrawide screen and the secondary is an 8 inch “auxiliary” display.

AMD won a CES Innovation award for its Ryzen 6000 Mobile processors that won’t be announced until tomorrow. We now have confirmation that they feature RDNA2 graphics and support for DDR5 memory though, something hinted at in a leak from a few days ago. 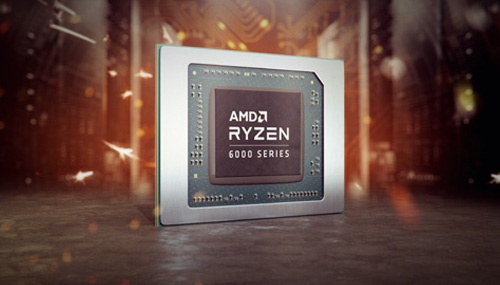 AnkerWork B600 is a 2K webcam with a built-in array of 4 microphones (for noise reduction), stereo 2W speakers, and an edge light to illuminate the subject. 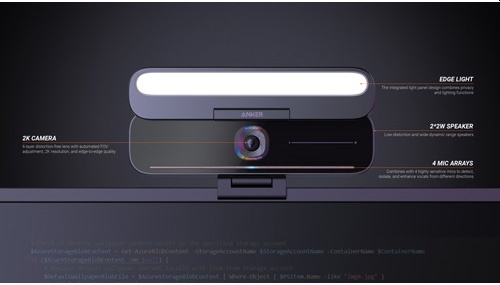 And the award for the least information available from a CES Innovation Award page foes to this Fujitsu LOOX tablet, which is “the world’s thinnest and lightest Windows tablet”. It appears to have a pen, detachable keyboard, and kickstand/case. 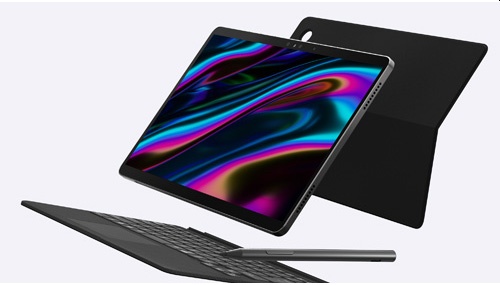 Intel may be developing an NUC Extreme Edition mini PC with an LGA1700 socket for a desktop-class 12th-gen Intel Core “Alder Lake” processor. It would also mean that users could replace the CPU.

Amazon has updated its Alexa Voice Remote Lite with a new model featuring an Alexa logo on the mic button and dedicated shortcut buttons for Prime Video, Netflix, Disney+ and Hulu. 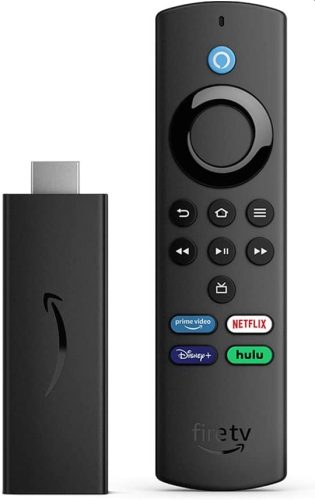 Samsung’s new Eco Remote for TVs may never need its battery changed since it can charge via solar power or by harvesting power from RF signals. There’s also a USB-C port in case the other methods fall short though. 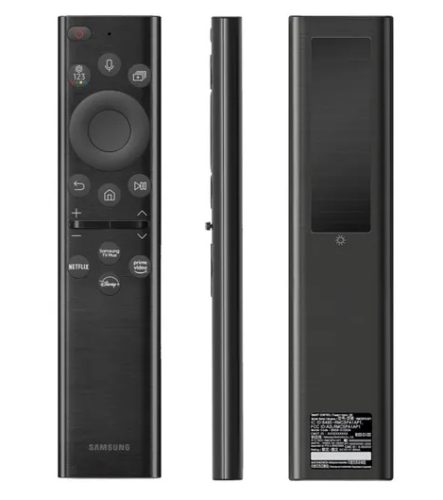 Developers have been creating open source firmware that can replace the closed firmware that ships with the PinePhone’s modem. Now there’s a new way to update that firmware more easily.