Microsoft has taken to pushing out two major Windows 10 releases a year… but major may be in the eye of the beholder, because the last few updates have mostly brought a bunch of small changes to the operating system.

That could change next year – according to a report from Windows Central, Microsoft is working on a major user interface update that could roll out sometime next year. 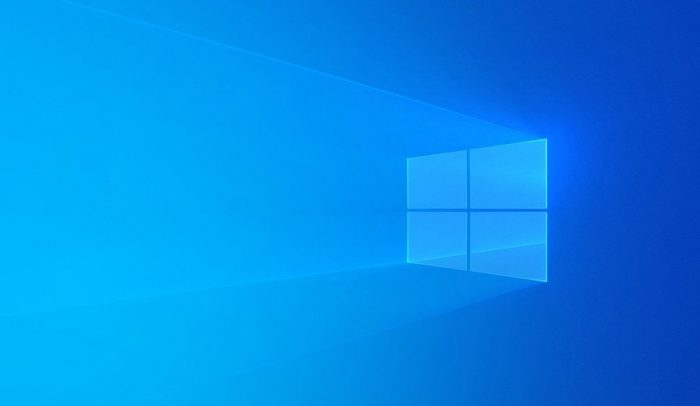 In other recent tech news, AMD has introduced a new line of graphics cards that are said to be competitive with NVIDIA’s best, Amazon is rolling out an update that turns its Fire tablets into Smart Home Hubs with touch controls, and a smartphone with a keyboard and support for Android or Linux software is actually a little more usable with Linux now… because you can actually use it to make phone calls. 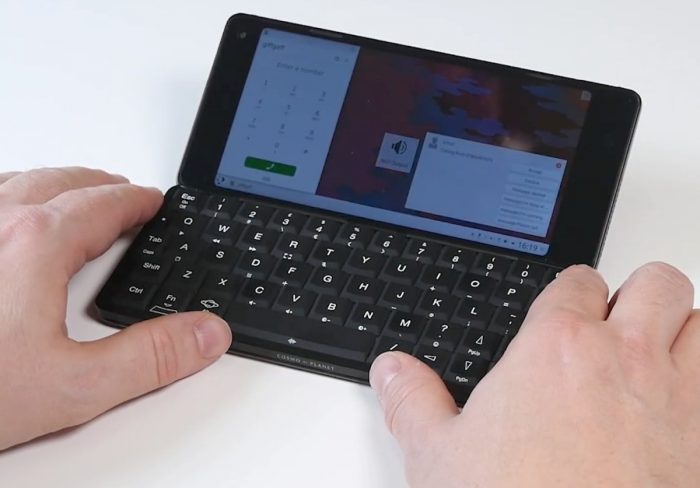 One reply on “Lilbits: AMD gets serious about gaming, Microsoft is giving Windows 10 a makeover”