Amazon is holding an event on September 28, 2021 when the company is expected to announce new hardware including updates to its Echo line of smart speakers and displays. According to a new report from Bloomberg, some of those devices could be a 15 inch smart display designed to be mounted to a wall and/or a TV sound bar with built-in support for the Alexa voice assistant. Those are just two of the new products Amazon is said to be developing, although it’s unclear if everything mentioned in the Bloomberg report will be officially announced as soon as next week.

In other recent tech news from around the web, Phoronix has run some benchmarks on SiFive’s new HiFive Unmatched RISC-V computer/dev board and found that while it’s a promising platform, it’s also not nearly as fast as an ARM-based Raspberry Pi, Google has revealed plans to bring the Linux kernel used for Android closer to the upstream Linux kernel, and Nintendo plans to bring Nintendo64 and Sega titles to its Switch Online service soon.

Amazon is allegedly developing an Alexa device with a 15 inch display designed for wall-mounting, an Alexa sound bar for TVs, and a 2nd-gen Echo Auto for cars. Alexa could also be built into some car systems. Some new devices could be announced next week.

The SiFive HiFive Unmatched is one of the most powerful RISC-V dev boards/single-board PCs available to date. But RISC-V is still in its infancy. Initial Linux benchmarks show that a $70 Raspberry Pi 400 runs circles around the $700 HiFive Unmatched. 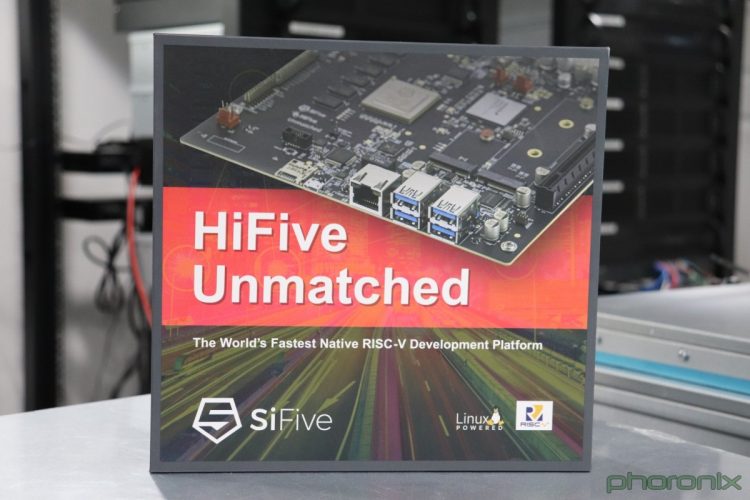 Google’s Android operating system uses a Linux kernel, but it’s usually forked first by Google and then by device makers, which makes applying bug fixes and updates a headache. But Google is working to bring it closer to the upstream Linux kernel. 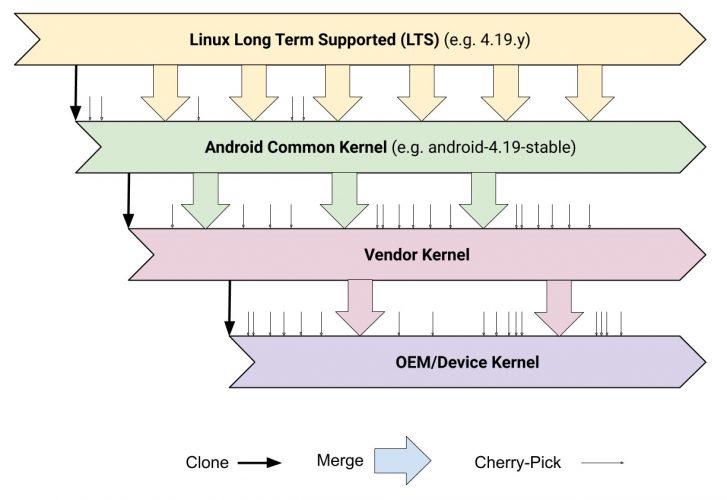 Ubuntu 21.10 Beta Impish Indri is now available for download ahead of an October launch. It includes Linux kernel 5.13, a customized GNOME 40.2 desktop environment, a new desktop installer, and updated packages for things like Firefox, LibreOffice, etc. 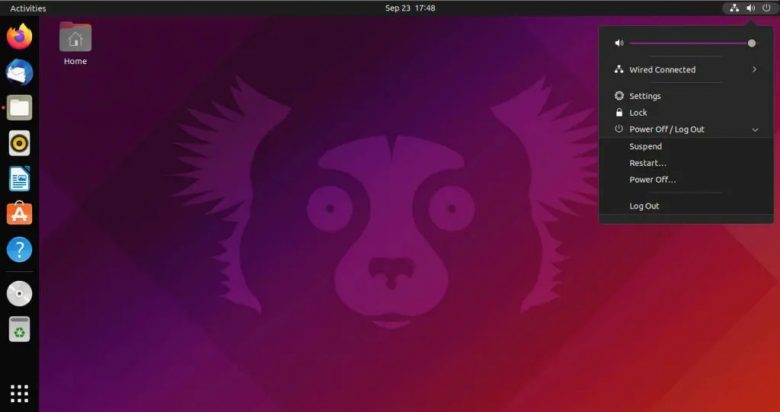 Update: GPD has provided some specs for the upcoming Pocket 3 handheld PC. Expect an 8 inch display, Pentium N6000 and Core i7-1195G7 processor options, 16GB RAM, and up to 1TB of NVMe storage. 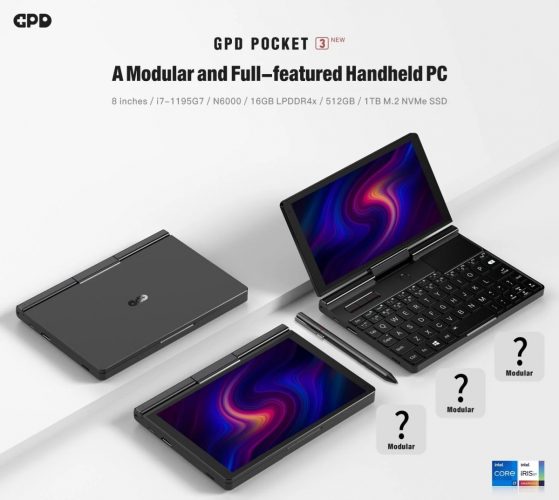 Relive the glory days with authentic Nintendo 64 and SEGA Genesis wireless controllers. Both will be available for purchase for $49.99 each to any #NintendoSwitchOnline members. Stay tuned for more information to come. pic.twitter.com/MENafDLLRs