Amazon is diving deeper into the connected home space… by preparing to move just outside your home. Amazon Sidewalk will use a combination of wireless technologies to let your security cameras keep sending alerts even if your WiFi is out, or let your connected lights or other sensors work even if they’re beyond the range of your WiFi router.

According to the company, the network will be “operated by Amazon at no charge to customers,” but you’ll need to buy new hardware to make use of the service, which is set to launch later this year.

In addition to Amazon’s Echo and Ring products, Amazon Sidewalk will work with some third-party hardware, starting with Tile’s Bluetooth trackers. 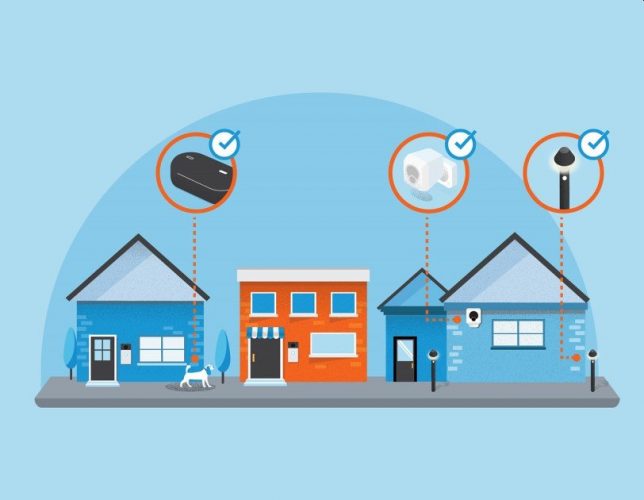