A Chinese company has been teasing a new Linux-based operating system designed for tablets for the past few weeks, promising to release JingOS, “the world’s first iPadOS-style Linux distro” on January 31. 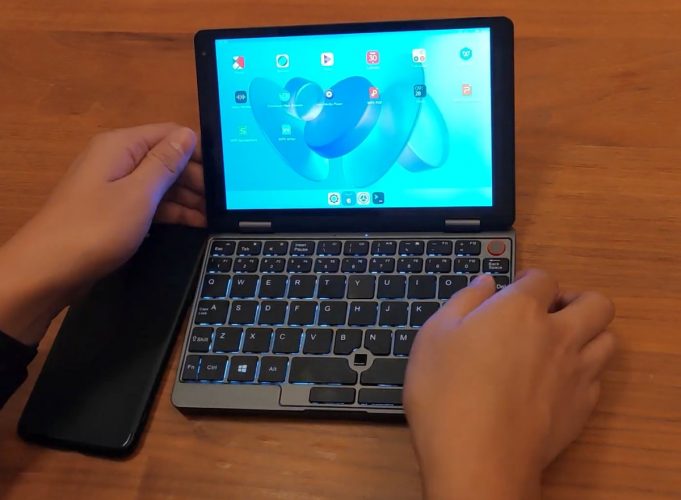 There’s still a lot we don’t know about the operating system, but you can read some preliminary details in a FAQ (the OS is currently based on Ubuntu 20.04 and KDE 5.75 with the Plasma Mobile 5.20 user interface, but the custom Jing Desktop Environment is coming later this year and the roadmap calls for adding support for Android apps with the release of version 1.0 in June).

4 replies on “Lilbits: A new Linux-based tablet OS, and the latest Bond villain is… product placement?”