Tired of turning off all your gadgets while waiting for airplanes to takeoff — even gadgets that have virtually no wireless connectivity? It looks like you might be able to keep your using your Kindle or NOOK during takeoff and landing soon.

This cannot be good news for SkyMall. 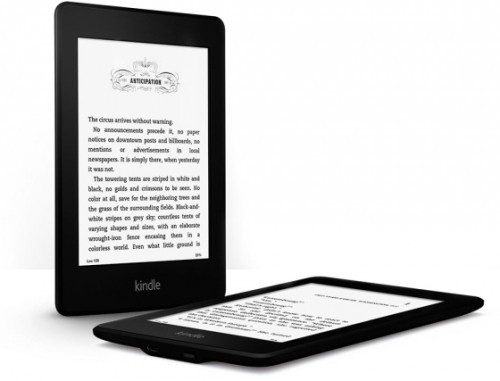