Note that you’ll probably void your warranty if you unlock your bootloader… but its nice to have that option. 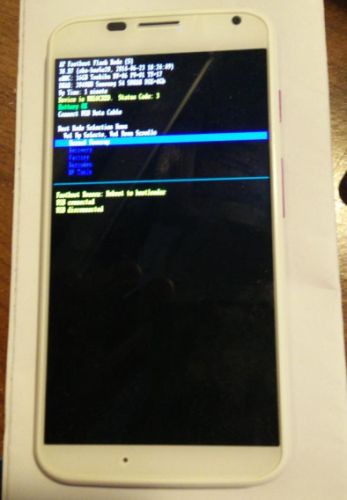