Google Wallet may have started its life as an app designed to let you tap your phone against a tap register to make electronic payments, but adoption hasn’t exactly been spectacular. The good news is that Google Wallet has a few other features: it can act as a virtual wallet for storing customer loyalty cards, for instance, and recently Google added support for sending payment from your linked accounts to anyone using email. 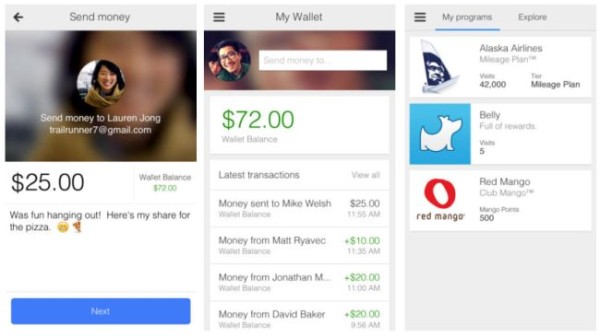