The KDE desktop environment may have started out as a Windows-like user interface for Linux-based operating systems. But over the past few years part of the KDE team has been working on the Plasma Active user interface which is designed to run on a range of devices including tablets, phones, televisions, and more.

This week Plasma Active 4 was released, offering performance and stability tweaks, speed improvements, a new media center app, and a better web browser, among other things. 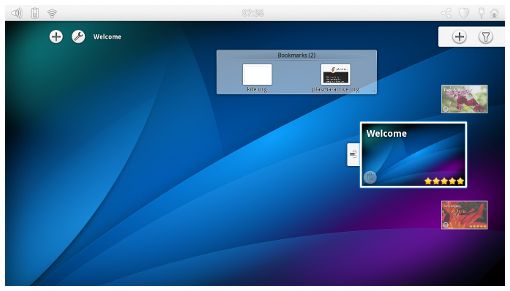