Earlier this summer Google introduced a new initiative called Android One. The idea is to partner with device makers to offer low-cost, high-quality Android phones that run Google approved software. The first Android One devices are expected to be offered in India and they could sell for around $100.

Now Google has started sending out invitations to an event in India scheduled for September 15th. It looks like Android One is imminent. 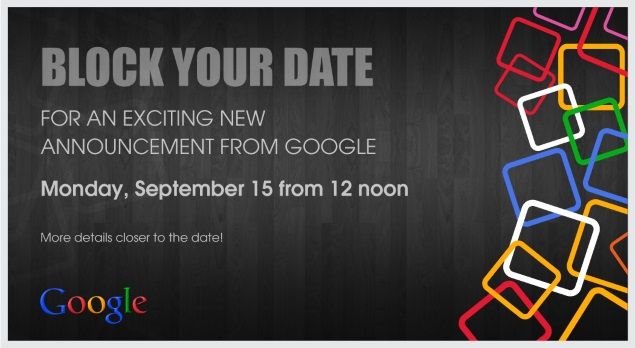