Its the not-quite-a-clone edition of Lilbits. Ramos introduced two new tablets this week that have the look of HTC One smartphones, but the screen size of an iPad mini. And chip-maker Rockchip is pushing a new class of device that’s sort of like a Chromecast… except different.

In non-clone news, Qualcomm is taking aim at MediaTek and trying to bring sanity to the arms race to build mobile chips with more and more processor cores, and the final version of CyanogenMod 10.1 is approaching. 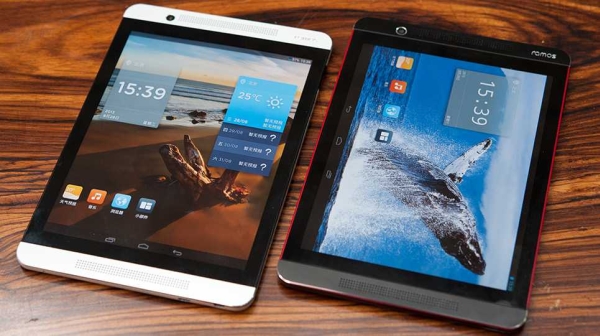