Microsoft OneNote lets you scribble notes, create checklists, add audio or video notes, and sync your notes across a range of devices. OneNote used to be bundled with Microsoft Office but over the past few years it’s taken on a life of its own — especially on mobile devices including phones and tablets.

Now Microsoft has launched an update to its Android app with support for handwriting recognition and a new user interface optimized for tablets.

The Windows app has also been updated to support printing and more. 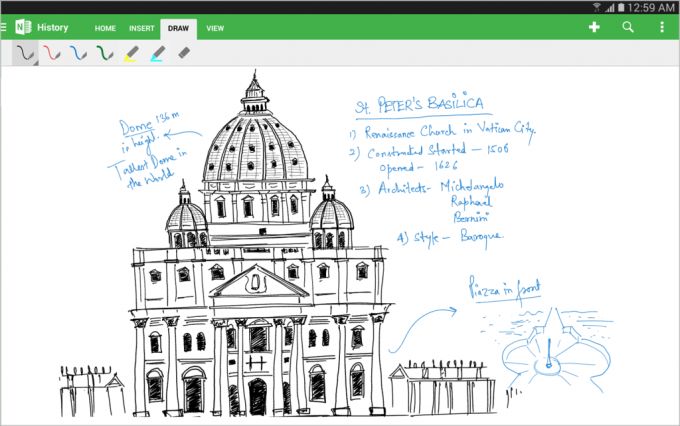