The XBMC name may be going away, but the developers of the popular cross-platform media center haven’t stopped working on the software. The next version will be called Kodi 14.0 and you can take the latest pre-release build for a spin now. It’ll mostly be a stability release which means it’s designed to offer improved performance and reliability rather than shiny new features, but it does add support for new video codecs that’ll allow you to shrink the amount of storage space used by your video collection without compromising on quality.

It also looks like you’ll be able to use Kodi with Google’s upcoming Android TV platform. A developer has already compiled a build of XBMC to work with the Android TV app launcher. 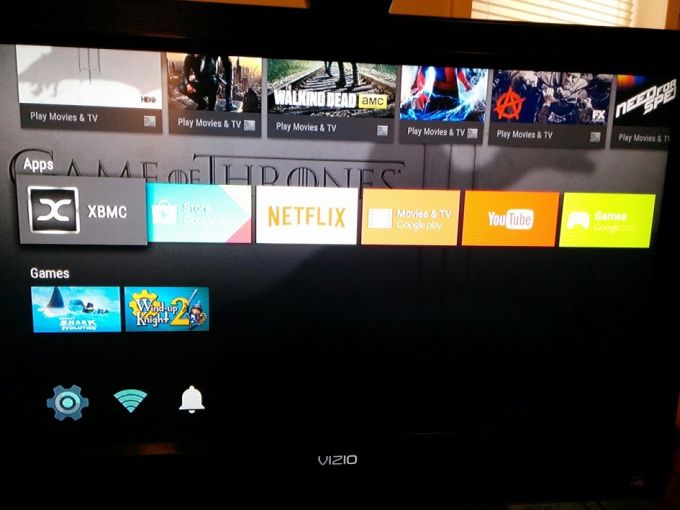