A few days after developer JC Sullins released an unofficial software update for the HP TouchPad allowing you to use Bluetooth when running Android 4.2 Jelly Bean on the discontinued tablet, he’s released another update.

This time not only does Bluetooth file transfer work, but you can pair the official HP Touchpad Bluetooth keyboard with the tablet.

Developers have been figuring out how to run Android on the TouchPad for almost as long as the 9.7 inch tablet’s been available. It originally shipped with webOS, but HP canceled the product line shortly after launch after it failed to move many tablets.

While earlier builds of Android for the HP TouchPad supported Bluetooth, it’s taken months for anyone to get Bluetooth working with Android 4.2 Jelly Bean. Now it seems to be working pretty close to perfectly. 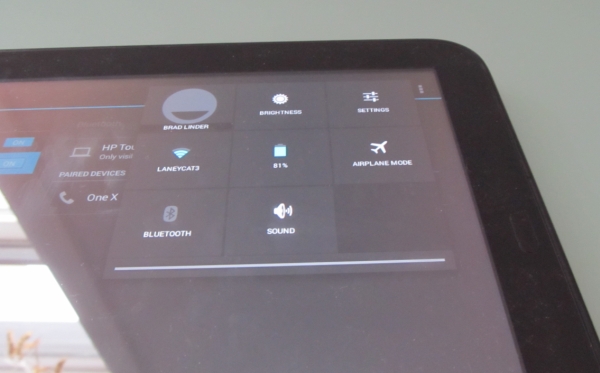