Ever wish you could design your own laptop from the ground up? I don’t just mean choosing how much RAM it will have or what the screen resolution will be — I mean choosing every single element of the circuit board?

That’s what Bunnie Huang is doing with his Novena laptop project — and he’s also making all of the plans available so that it’s a truly open source machine.

It won’t be cheap, and it might not necessarily be the most powerful device around — but PC components are good enough these days that you can design a computer that’s built to last without worrying that it’ll be completely useless in two or three years.

At least that’s the idea. ZDNet checked in with Huang more than half a year into the project to get a sense of where things stand. 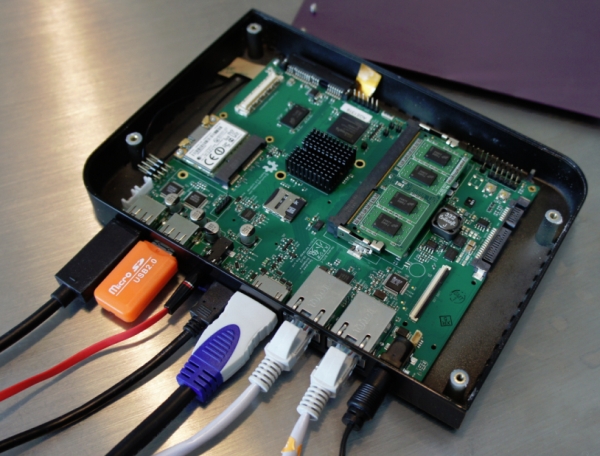 Here’s a fine assortment of tech news from around the internet.