If you’ve been following tech news over the last few years, odds are you’ve encountered some news that came from Evan Blass… also known by his Twitter handle @evleaks. Blass used to blog for Engadget and PocketNow, but for the past two years he’s been best known for breaking news by reporting on leaks about upcoming phones and tablets… and I can’t think of any single person who’s got a better track record of leaking news days, weeks, or even months ahead of official product announcements.

Now Evan’s retiring from the leaking business. He says it’s been tough to make a living from from Twitter or his recently-launched website and he’s looking for something more stable to help pay his expenses… which include medical bills due to his ongoing battle with multiple sclerosis.

He’s had a big impact on the tech news world in the past few years, and things won’t be quite the same without him. 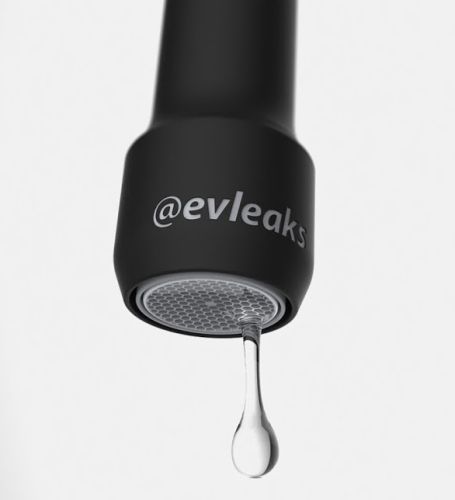 Here are some of the latest tech news stories from around the web. You can keep up on the latest headlines by following Liliputing on Twitter, Google+ and Facebook.