Want to unlock your smartphone so you can use it on a different wireless network, but worried that a SWAT team will kick down your door the instant you complete the task? No worries… it’s legal to unlock your phone in the United States again.

Last week Congress passed a bill that would make cellphone unlocking legal, and today President Obama signed it into law. 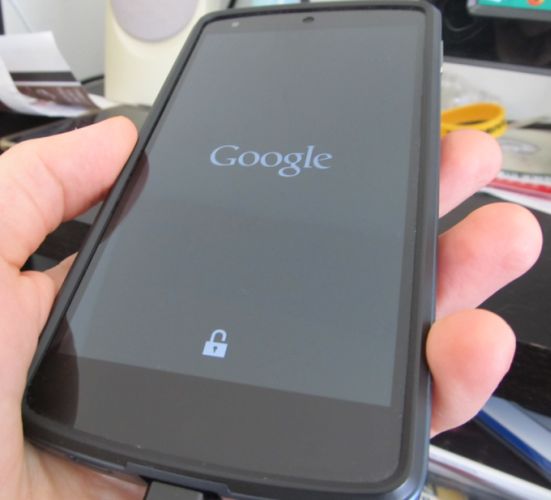 Here are some of the latest tech news headlines from around the web. You can keep up on the latest news by following Liliputing on Twitter, Google+ and Facebook.