Up until recently one of the key selling points for using Wink’s smart home products was that you didn’t also need to sign up for a subscription service to use them. But a Wink hub, motion sensor, or other products and you could just use them.

Then Wink announced in May that it was going to start charging customers $5 per month to continue using their products and services. Wink only gave users a week’s notice.

Customers obviously were not happy, so a week later Wink announced it was giving folks another week to decide whether to start paying or to live with a bunch of useless gadgets. And then the date was extended again… but now the end is in sight. 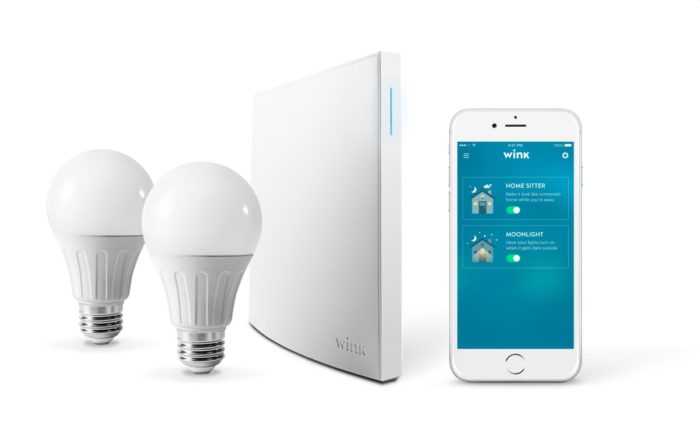 Wink says that the new subscription will be required starting Monday, July 27th, 2020. If you’ve already got Wink gear in your home you will be able to continue using some “limited functionality” without a subscription. But that’s basically limited to local control for some devices including smart lights and locks.

For everything else, including support for additional devices and automation routines, you’ll need a subscription.