The Asus Transfomer Book T200 is an 11.6 inch tablet that comes with a keybaord dock that turns the tablet into a notebook. It’s powered by an Intel Atom Z3775 Bay Trail processor, features a 1366 x 768 pixel display, up to 64GB of built-in solid state storage, and some models have an extra 500GB hard drive in the keyboard dock.

Asus isn’t selling the Transformer Book T200 in the United States yet, but the official product page for the 2-in-1 tablet is now live, suggesting it could hit the streets soon… maybe. 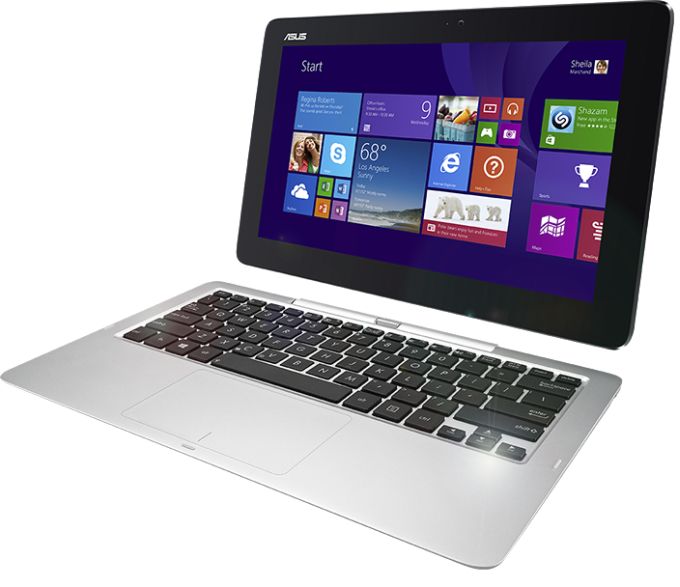 Here’s an assortment of recent tech news headlines. You can keep up on the latest news by following Liliputing on Facebook, Google+ and Twitter.