When the original Google Nexus 7 hit the streets a year ago, it offered crazy good specs for a low price. It was probably the most powerful tablet you could buy for $200.

But users started to notice that performance degraded over time, especially after upgrading the OS from Android 4.1 to Android 4.2.

Now that users are starting to get over-the-air updates to Android 4.3, it seems like performance is improving. You can probably thank the addition of fstrim garbage collection, but whatever the reason, the good news is that Google seems to be breathing new life into last year’s tablet with this year’s software — which means if you already have one, you might want to hang onto it for a while longer rather than upgrading to a new tablet. 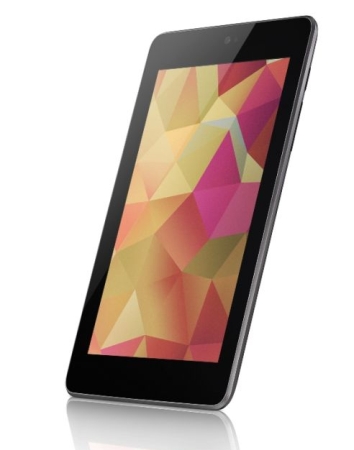