Amazon has gotten into hardware in a big way over the past few years. The company’s first smartphone ships this week, and Kindle eReaders and tablets are among Amazon’s best-selling products. This year Amazon also launched its first smart TV box, the Fire TV.

It’s hard to know just how many of those products Amazon has actually sold, because while the company likes to toot its own horn with press releases talking about record sales… Amazon never provides hard numbers.

So it’s probably worth taking Amazon’s claim that sales of the Fire TV have exceeded sales forecasts with a grain of salt. It’s theoretically possible that Amazon only expected to sell a few dozen units. It’s not likely, but it’s possible.

That said, in the company’s latest financial report Amazon does make it clear that it’s hoping to ramp up production of the Fire TV to meet the stronger-than-expected demand. 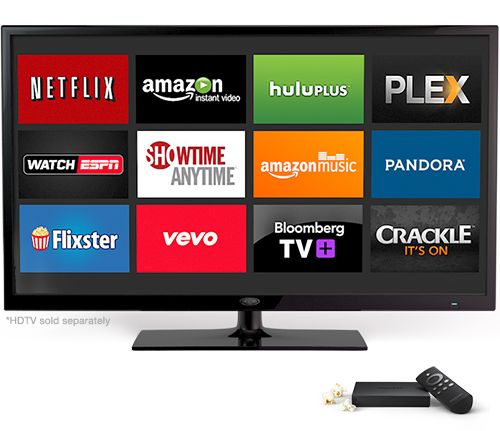