In case you missed it, today was a big day for Google news. The company unveiled its new Nexus 7 tablet, which we kind of already knew everything about anyway. But Google also introduced a $35 device called Chromecast which you can plug into a TV and use to stream videos, music, and web content from your phone, tablet, or PC to your TV.

But that’s not all. Google also launched Android 4.3, announced that Android tablet activations are continuing to grow, as are the number of apps in the Play Store, and much more. 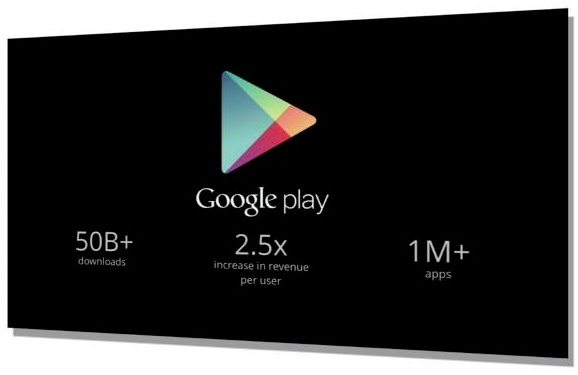 Here’s a roundup of tech news from around the web — with a heavy emphasis on Google.