But PC Advisor reports that at least in the UK, an Android app is on the way. It’s not clear if this means anything for folks living in the United States or other countries, since the article clearly refers Prime Video as the service formerly known as LoveFilm… which was only available in the UK and Germany. But hopefully the upcoming Prime Video app won’t be limited to the same countries. 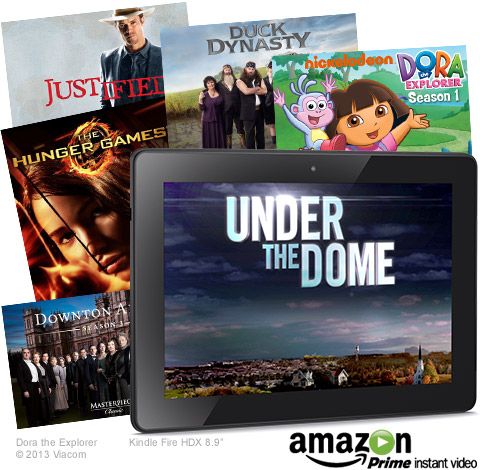 Here are some of the latest tech news headlines. You can keep up on the latest news by following Liliputing on Facebook, Google+ and Twitter.