A WiFi-only version of the tablet launched in April for $500 and up. Now Verizon has announced that it’s the exclusive US carrier to offer a 4G LTE model of the tablet. 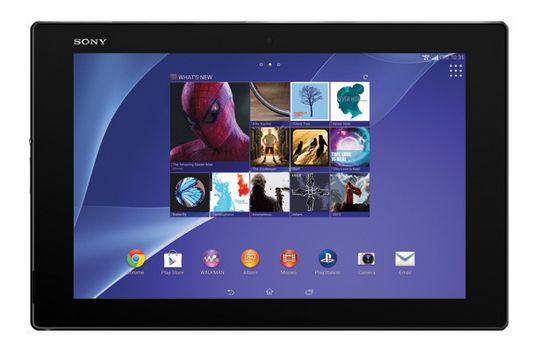 Here are some tech news headlines from around the web. You can keep up with the latest news by following Liliputing on Twitter, Google+ and Facebook. 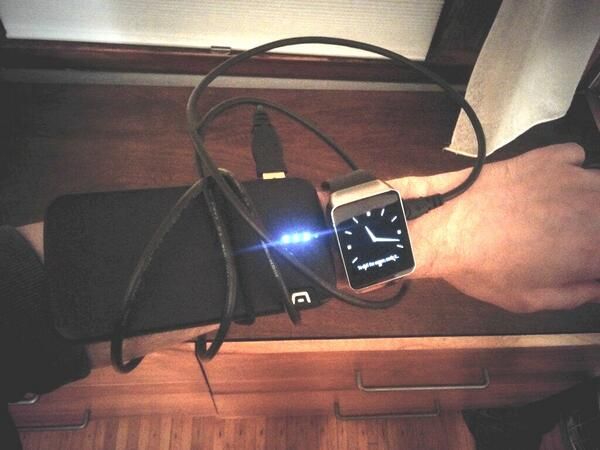