Dropbox is already one of the biggest players in online storage. But the company wants to be more than that. At its first developers conference, Dropbox introduced new tools that app makers can use to make Dropbox the default save location for their data.

By saving your game progress, music playlists, contact lists, or other information to the cloud, you can pick up where you left off on any device. While Apple, Google, and Microsoft have their own cloud storage solutions, Dropbox is cross-platform which means you may one day be able to start a game on your iPad and pick up where you left off on your Samsung Galaxy smartphone. 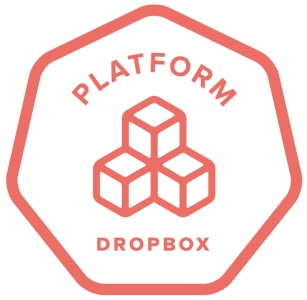