Now that the first smartwatches featuring Google’s Android Wear software are shipping, you might want to try running some of the Android apps that support the platform. If you’re using a free app… no problem. But it turns out that a bug is preventing you from loading paid apps from the App Store onto an Android Wear watch like the LG G Watch or Samsung Gear Live.

Odds are that the problem will be fixed soon… but it’s the sort of kink you would have expected to have been worked out before the first devices went went on sale. 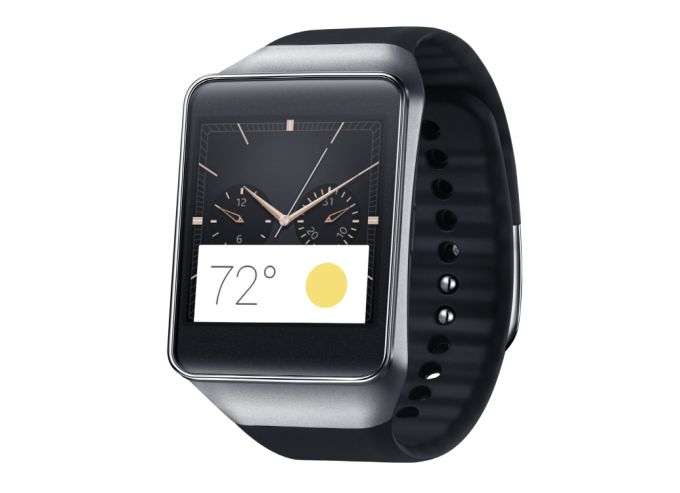